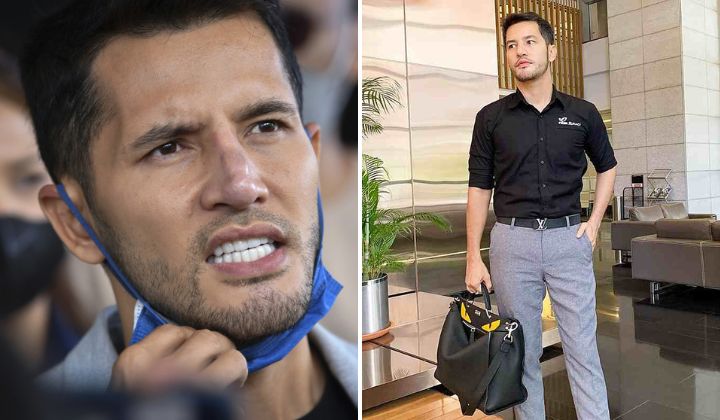 This time, his videos had landed him in trouble and he has been charged at the Sessions Court today (13 October) with four counts of uploading offensive content on his Instagram account.

According to Berita Harian, Aliff Syukri allegedly uploaded offensive content with the intention to cause hurt to others on 13, 15, 17 and 21 April this year.

He’s also liable to a fine of RM1,000 for every day during which the offence is continued after conviction.

New Straits Times reported that the court set RM20,000 bail for all charges and fixed 25 November for mention.

Previously, the 34-year-old businessman sparked a controversy with his Aidilfitri music video that was deemed offensive and goes against the local culture.

He was asked to give a statement at the Malaysian Communications and Multimedia Commission (MCMC) in Cyberjaya, to help in the investigation on 24 April.