The boy claimed the teacher grabbed him by the collar and pushed him against a wall. 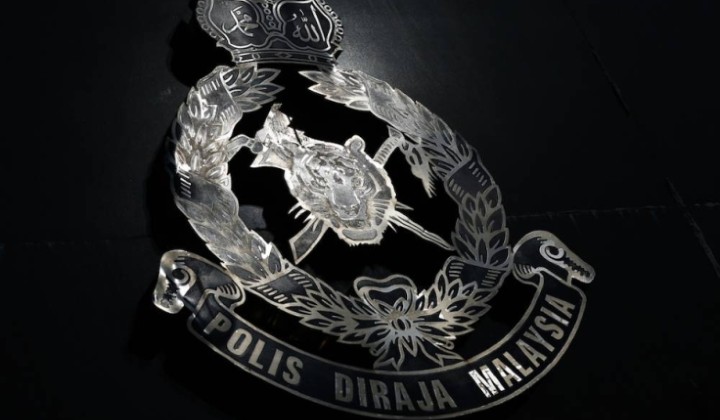 A news portal reported that a 14-year-old student of a secondary school filed a police report alleging that a teacher took a picture of his private parts.

Not only that, he claimed that the teacher threatened to post it online.

According to FMT, the teenager, in the police report, claimed that the teacher took him into a storeroom after he kicked the teacher while they were playing futsal.

He claimed the teacher instructed him to take off his pants and lay on the floor. After that, the teacher snapped a photo of his private parts with a mobile phone.

The teenager reportedly claimed that the teacher attacked him by grabbing his collar and pushing him against a wall.

The Klang Selatan Police have opened an investigation into the report.

V. Vemal Arasan, a lawyer appointed by the victim’s family, claimed that the school had exerted pressure on the boy to retract the report. A second report was filed after Vemal talked with the boy.

He claimed that five other students observed the teacher verbally abusing his client.