Minister of Women, Family, and Community Development Datuk Seri Rina Mohd Harun said that it is one of the 6,010 PPS around the country that can shelter more than 1.6 million people who are ready to leave during flood season. 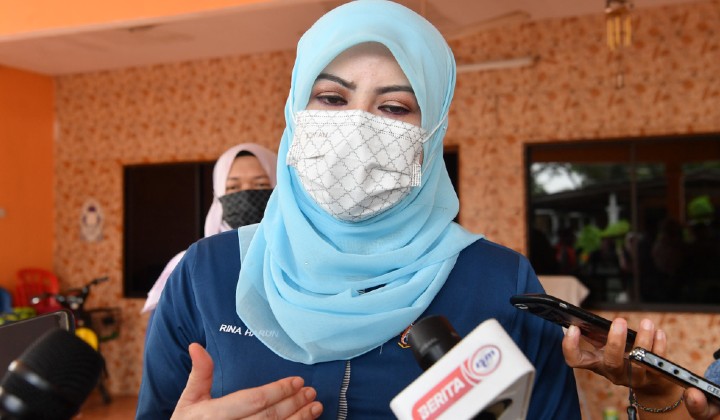 Ninety-six temporary relief centers surrounding the federal capital and Putrajaya that can accommodate more than 22,000 flood victims are ready to be activated in preparation for flood emergencies during the Northeast Monsoon (MTL) season this year.

According to The Star, Datuk Seri Rina Mohd Harun, Minister of Women, Family and Community Development, stated that it is a part of the 6,010 PPS around the country that can accommodate more than 1.6 million people who are prepared to evacuate during the flood season.

In terms of food preparation, the use of retort-packaged food is used in PPS as an initial preparation to assure food quality and freshness and ensure zero bacteria contamination

250 participants, including workers from JKM, the Civil Defense Force, the Royal Malaysia Police, Kuala Lumpur City Hall, the Fire and Rescue Department, the Health Office, the Malaysian Volunteer Department, and representatives from resident associations, took part in the programme at the Sentul Community Centre to be prepared for any disaster.

Rina stated that the programme strives to give workers with more efficient, integrated, and effective disaster management knowledge and experience.

Previously, it was claimed that the Department of Irrigation and Drainage (DID) had identified 36 flood-prone areas in the capital, including the People’s Housing Project (PPR) in Batu Muda, Kampung Kassipilay, Kampung Puah, and Kampung Chubadak.

In the meantime, JKM director-general Datuk Shaharuddin Abu Sohot, when asked about preparations if the 15th General Election is held during the flood season, stated that his department is willing to negotiate with the Election Commission (EC) regarding venue management, given that PPS and polling stations typically share the same location.