MetMalaysia has issued a red alert across eight Selangor districts and in Kuala Lumpur until today (Sunday). 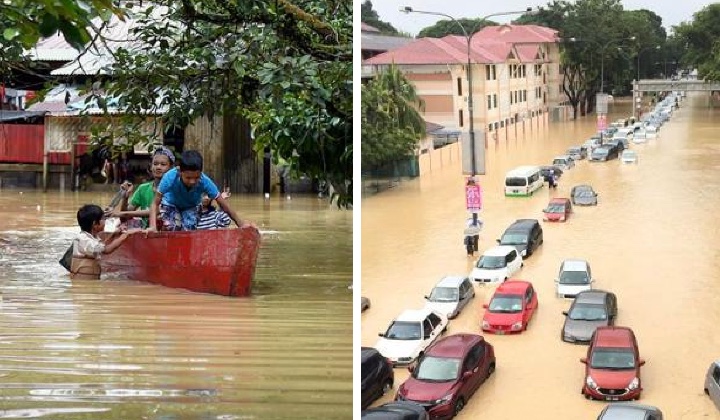 The Malaysian Meteorological Department (MetMalaysia) has issued a continuous rain warning for most areas in Peninsular Malaysia.

A red alert has been issued across eight Selangor districts and in Kuala Lumpur until 19 December (Sunday).

Other areas under red alert were Jerantut, Bentong and Kuantan in Pahang.

The districts in Kelantan that have been identified as experiencing continuous heavy rains are Gua Musang, while in Pahang it involves Cameron Highlands, Lipis, Jerantut, Maran and Kuantan.

More information on the latest weather warnings nationwide can be found on the MET Malaysia website at www.met.gov.my.

READ MORE: 7 Things To Do In This Rainy Weather So Your Weekend Isn’t Wasted