A police report was lodged over his movie Babi. 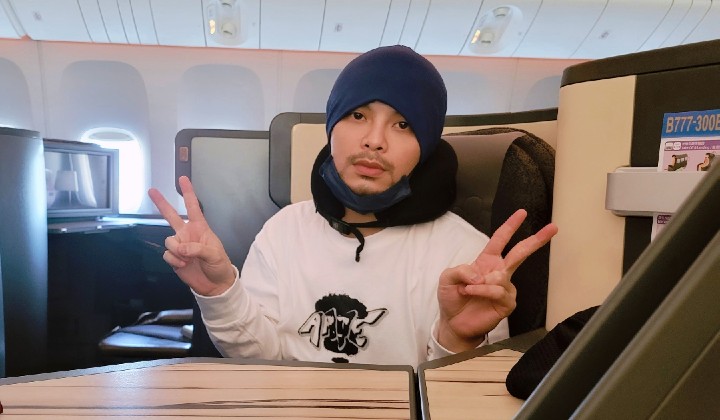 Controversial figure Namewee has finally returned back to Malaysia from Taiwan yesterday, announcing that he will self-surrender to the police after his mandatory 7-day quanrantine.

In a Facebook post, he recounts that he was stopped at Immigration because his passport was blacklisted as ‘Wanted’. He was then taken to the airport police office for two hours.

He jokingly notes that while he was there, many came up to him wanting to take pictures together, asking him when he would release new songs, or where to watch his award-winning movie Babi.

He then said that he has agreed to turn himself in at Bukit Aman seven days later and will cooperate fully with the police when his quarantine ends.

The award-winning movie that caused his arrest

Late last year, Namewee released a movie, Babi, supposedly based on real incident of racially-charged school violence that took place at a “secondary school located in the southern part of Malaysia” in 2000.

However, the movie caused an uproar back here at home, with the PN Youth Wing lodging a police report over the “racist language” used in the movie and movie posters.

Although Namewee has defended himself and his movie, he is still wanted by the police for investigation.