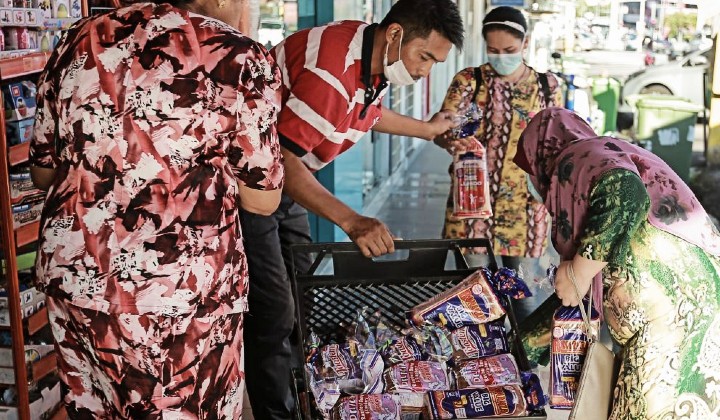 With unfavorable sentiments on foreign and migrant workers taking root in Malaysia, the country’s favorite bakery, Gardenia, appears to be under fire for hiring refugees.

Based on a statement released on the Gardenia Bakeries Kuala Lumpur Facebook page, it appears that the company had been receiving complaints that claimed it was discriminating against Malaysian citizens in favor of hiring Rohingya refugees.

A quick look through Gardenia’s social media feed revealed comments made by Malaysian netizens questioning the company’s hiring procedures and why the bakery was hiring foreigners instead of locals as the country was faced with massive numbers of unemployment following the Covid-19 pandemic.

Some were even advocating to boycott the bread brand if the company would not change its hiring policy to facilitate more local staff.

In its response, Gardenia states that the company was fully complying with government procedures in its hiring of refugees.

Gardenia explains that the company was part of the Malaysian government’s pilot career program coordinated with the United Nations High Commission for Refugees (UNHCR) that seeks to recruit Myanmar’s ethnic Rohingya communities who are taking refuge in the country.

Under the pilot scheme, some 300 refugees were essentially allowed to work in agricultural and manufacturing jobs with participating companies nationwide.

Officially, the Malaysian government still does not recognize the status of refugees or asylum seekers in the country even if they hold an official UNHCR refugee identification card.

In its statement, Gardenia mentions that since it joined the program in 2017, the company began hiring Rohingya asylum seekers to work at its factories, but are still placing Malaysian citizens as their top candidates for job openings.

Responding to comments for it to hire more Malaysians, the company said that it was still in need of workers to fill job vacancies in its production crew due to constant demand for its products, and suggested that interested job seekers come in for interviews during its hiring sessions which the company says it holds twice a week.