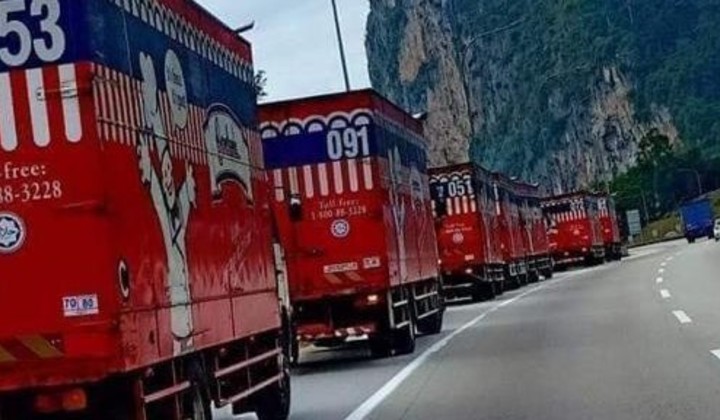 Gardenia is ramping up its bread production to 2.2 million loaves of bread a day to meet the demands of consumers during the Movement Control Period (MCO).

The company said its an of increase of 5% compared to before the order was enforced with 5 factories operating 24 hours a day.

Gardenia Senior Manager Desmond Tan said the supply can meet 60% of the demand for bread from all over Peninsular Malaysia.

Despite the increase in bread production, the bread producer said it will still comply with standards set including aspects of cleanliness, delivery and date of expiry.

It was reported earlier that consumers have complained about bread shortages as manufacturers struggle to meet the increased demand.