GE15 yesterday ended in a hung parliament with Anwar Ibrahim and Muhyiddin Yassin claiming to have the majority to form the new government. 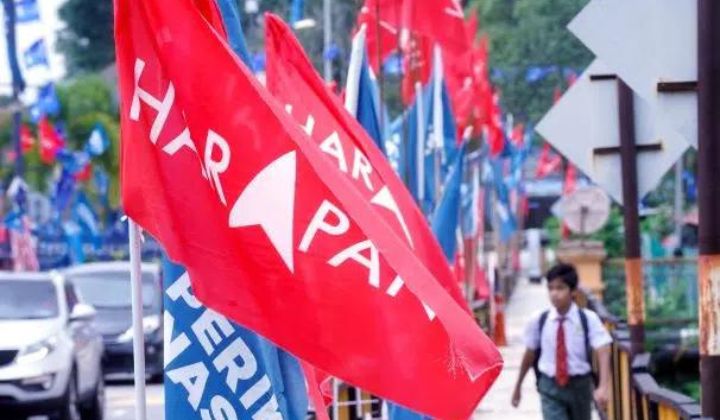 READ MORE: GE15: Which Coalition Will Form the Government?

Despite this, Pakatan Harapan (PH) chairman Datuk Seri Anwar Ibrahim claimed the coalition has sufficient support to form a new government after entering into an understanding with other MPs.

He said PH “had it in writing” that the party has the majority to form a government, but refrained from sharing the details of the other MPs.

As such, he disputed Perikatan Nasional chairman Muhyiddin Yassin’s claims that his coalition could form the government.

It cannot be, it is impossible for him to claim so when we have it in writing. We have a majority, which means more than 111 seats.

According to Free Malaysia Today, PH will submit the necessary documents to the Yang di-Pertuan Agong as soon as possible.

The Agong is empowered by the constitution to decide who forms the new government in the case of a hung parliament.

Anwar added that the subsequent issues relating to other parties will only be done after the letter is submitted to the Agong.

He also refused to comment on whether Barisan Nasional had approached Perikatan Nasional to form the next government, reiterating that PH holds a strong view against corruption and a commitment to good governance.

We went to the elections with a principle to ensure this country does not condone corruption, to strengthen good governance and focus on economic issues.

On Perikatan Nasional’s side, party chairman Tan Sri Muhyiddin Yassin claimed the party has enough seats to form the next government.

However, the party will still need to meet with the Agong to obtain an official answer.

Muhyiddin also said PN is ready to work with any party that’s aligned with the coalition’s principles (clean, stable, and caring) to form the new government.

However, that invitation isn’t extended to PH.