Results of the 15th General Election as it comes in. 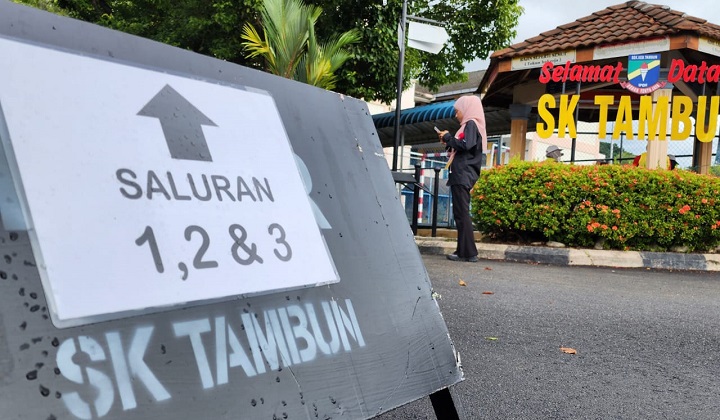 The polls have closed and it is now a waiting game as the country waits for the Election Commission (EC) to announce the results of the 15th General Election (GE15).

Initially, there were 222 parliamentary seats contested, but Padang Serai has been postponed due to the death of one of its candidates, and the EC suspended polling in Baram, Sarawak following bad weather.

So there are now 220 seats, and a coalition would need 111 for a simple majority to form the next federal government.

There are also three state assembly elections; Perlis, Pahang, and Perak, as well as the Bugaya state seat in Sabah.

Keep track of the ‘score’ here with us as we keep it simple and easy to digest.