The police believe the suspect used an automatic pistol based on the bullet shell found in the car. 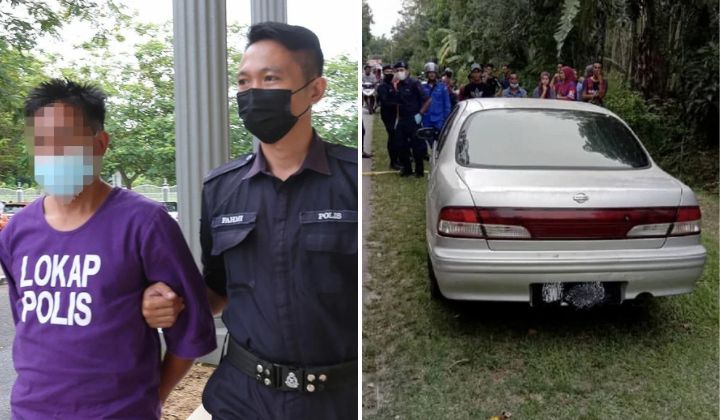 The police are not ignoring the possibility that jealousy is the motive in the pregnant woman’s murder in Kampung Repek in Pasir Mas, Kelantan.

Reports stated that the seven months pregnant woman was pregnant with a baby boy. She was also a single mother to three children.

Harian Metro reported that a 40-year-old male suspect had been arrested to aid in investigations.

The suspect is known to the victim and works as a labourer. He has been remanded for five days starting today until next Thursday for further investigation.

The police urged the public not to make speculations and said the case will be investigated thoroughly.

Kelantan acting police chief Datuk Muhamad Zaki Harun said they’re also investigating whether the victim was killed at the location she was found or in another location.

The police believe the suspect used a .38 automatic pistol based on the bullet shell found in the car.

The distance between the victim’s home and the crime scene is about 15km.