The victim’s grandmother said the victim was pregnant with a baby boy. 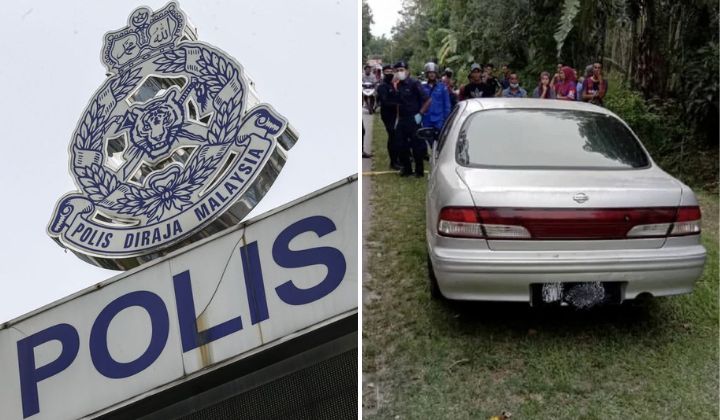 The seven months pregnant woman who was shot dead in Kampung Repek in Pasir Mas, Kelantan, has been identified as Farrah Emirah Mazlan, aged 26.

According to Astro Awani, she was a single mother of three children aged between 3 and 10.

The victim’s grandmother, Zawiyah Sulong, 68, said all three children were under Farrah’s care after she divorced her husband last February.

She said Farrah was happy when she announced that she was having a baby boy after a visit to the doctor.

Until now I’m still shocked with what happened because I cared for Farrah Emirah since she was a baby. It’s much more painful when I think about her young children and they don’t know their mother has died.

The last time she met Farrah was on Friday night (3 June) before she left the home for a massage.

She started worrying when Farrah didn’t return home after 10.30pm that night. She called Farrah several times but failed to reach her.

Zawiyah also brought the three children with her to look for their mother in several locations in Pasir Mas and Rantau Panjang on Saturday but the search wasn’t fruitful.

Some villagers reached out to her around 4.30pm the same day and told her they found Farrah unconscious in a car in Kampung Teresek in Repek.

Zawiyah rushed to the location and was heartbroken to find Farrah gone and covered in blood in the stomach area.

She hopes that the authorities will find the person who did this to Farrah. Zawiyah added that Farrah will be buried beside her mother in Chenerai, Chetok.