Shake Shack already has hundreds of locations internationally, and Malaysia is next. 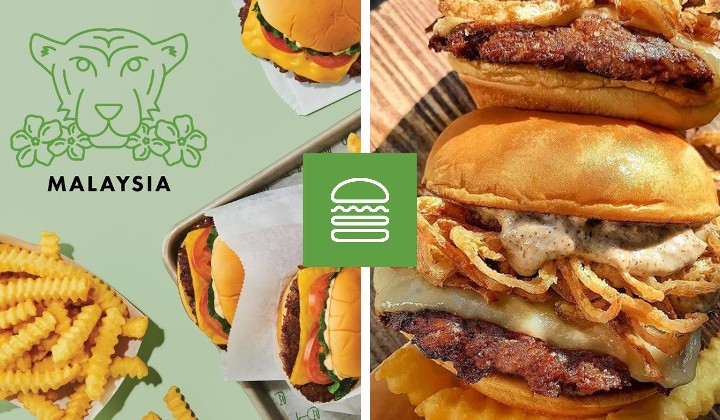 When you think of burgers, you think of McD or Burger King right? Well, make way for a new international brand of burgers in 2023 because Shake Shack is coming to town!

With a press release titled “Apa Khabar, Malaysia?”, Shake Shack has also announced on its social media that Shake Shack Malaysia is in the works and tells us to mark our calendars.

Although the exact location and halal certification for the first Malaysia chain is not clear yet, they plan to open around 10 Shacks here by 2031.

Partnering with a South Korean-based global F&B company that has 30 brands and over 7,000 stores worldwide, SPC Group, plan to open more than 45 Shacks across some countries in the future.

This represents our sixth country in Asia, and together with the SPC Group, we expect to have more than 45 Shake Shacks across Korea, Singapore, and Malaysia by 2031.

Shake Shack is a burger restaurant chain that started off as just a hot dog cart in Madison Square Park in Manhattan, New York. With Shack’s fans lined up daily for almost three summers, they opened a permanent kiosk in the park in 2004. This success kickstarted the birth of Shake Shack and the rest is history.

We know 2023 is a bit too far but hey, good things come to those who wait!

4 Food Trends Coming In 2022 That You Should Know About