Draught can affect the direction and speed of the shuttle. 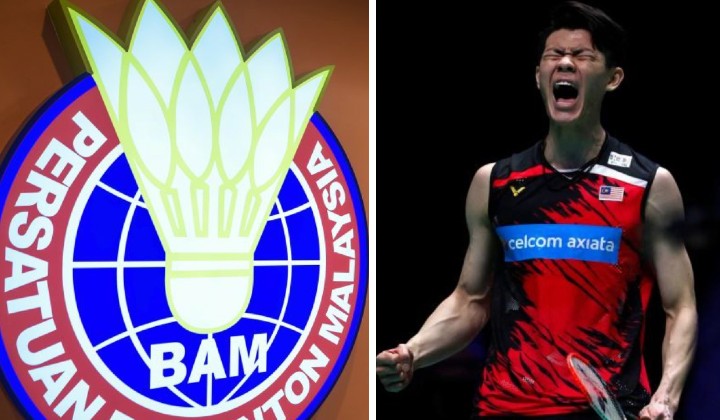 Indoor draught is possibly the cause of professional singles badminton player Lee Zii Jia’s defeat in the first round of the Malaysia Open 2023.

Lee, the number two player in the world, lost to the rising star from Japan, Kodai Naraoka.

Controlling the wind on this court is a big challenge not only for me, but other players.

He added that Kodai has an advantage because he is a very patient player and plays defensively.

While Kodai also struggled with the movement of the wind, Lee said his opponent seemed more confident at the end of the game.

This is the third time the Kedah-born player has been eliminated early at home after experiencing the same nightmare in 2019 and 2022.

In 2019, he lost to Thai player Suppanyu Avihingsanon in the first round before losing to Shesar Hiren Rhustavito from Indonesia in the second round last year.

Meanwhile, fans are urging Lee to return to the Badminton Association of Malaysia after his recent defeat.

They said Lee has all the potential in the world but needs proper guidance and coaching.

Lee resigned from BAM in early 2022 after many sagas.

Meanwhile, Lee has maintained his stance of not using the services of a coach.

After breaking up with Indonesian coach Indra Wijaya, Zii Jia is now only assisted by another professional player, Liew Daren.