The DJ made an open apology to Tawau folks for the foul-up. 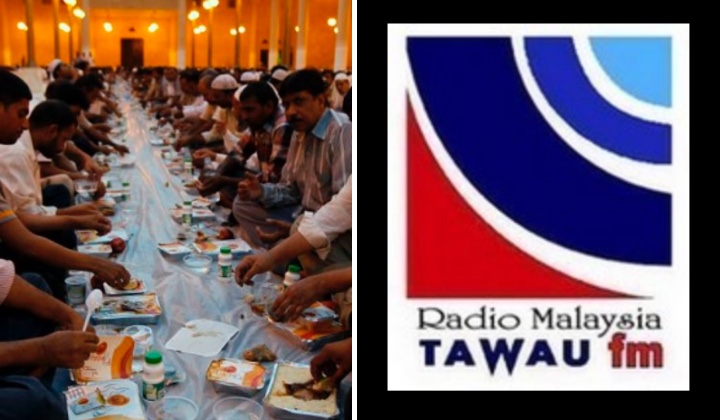 Mistakes happen. We all make them, it is part of what makes us human.

Many people in Tawau recently broke their fast early by mistake.

The Maghrib call on Radio Tawau was broadcasted a few minutes earlier due to technical problems.

The radio presenter on duty, Mohd Safwa Junit, apologised for the mistake which led to the Maghrib call being broadcasted twice.

Dr Zulkifli have his thoughts the article Bayan Linnas Series 97: Wrongly Breaking Fast Early Due to Azan on Radio.

After evaluating and examining both opinions, we are more inclined to the annulment of fasting and it is obligatory for those who mistakenly break their fast early while the sun has not set, to do the qadha.

Dr. Zulkifli Mohamad al-Bakri on one who breaks the fast by mistake.

READ MORE: Should You Follow The TV, Radio, Mobile Apps Or The Masjid’s “Azan” To “Buka Puasa”

No One Is Perfect

Doing mistakes is also a good thing but doing silly mistakes again and again is a bad thing.

Netizens said that no one is perfect and the radio presenter should be forgiven.

However, he should be careful not to repeat the same mistakes again.