He was photographed wearing a face shield instead. 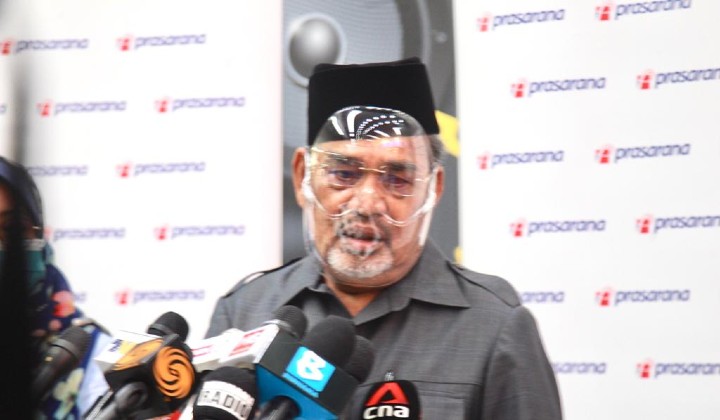 Based on a statement made by the Dang Wangi Police Station, he violated Regulation 17 of The Prevention and Control of Infectious Diseases (Measures in Local Infectious Areas) Regulations 2021 for not wearing a mask during a recent Prasarana press conference.

The police also said that the compound will be sent to him soon and the fine was issued after it was decided by the Attorney General’s Chambers.

He attended the press conference a day after the LRT freak accident in which two trains collided in a tunnel between KLCC LRT station and Kampung Baru LRT station.

It was reported by MalaysiaKini that the Pasir Salak MP was photographed wearing a face shield during the event.

After the news broke out about Tajuddin being handed the compound, Muar MP, Syed Saddiq was swift to tweet on the issue, recalling the time when he was called by police after highlighting Tajuddin’s breach of SOP.

He ended his tweet by thanking police for taking action.