Most Malaysians only know him for his rage videos. 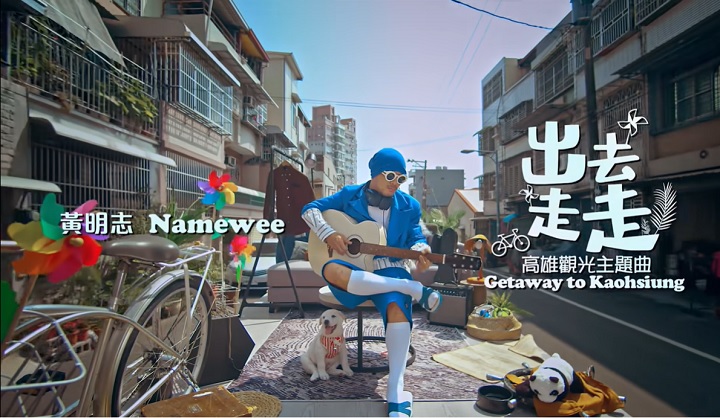 The impressive accolade was given to his catchy Getaway To Kaohsiung tourism music video done for the Taiwanese city.

In light of the joyous news, Namewee took to Facebook to celebrate his win and called it the best New Year gift.

When I made this music video, I merely wanted to highlight the beauty of Kaohsiung, who knew it would be so well-received!

He then thanked Arpa IFF, the judges and everyone who played a part in making the music video a reality.

The Arpa International Film Festival has been running for 23 years in pursuit of cultivating cultural understanding and global empathy by creating a dynamic forum for international cinema.

According to Arpa IFF, the Best Music Video win is a tie between Namewee’s Gateway to Kaoshiung and Catalyst Bars & Alexi’s Smash Again.