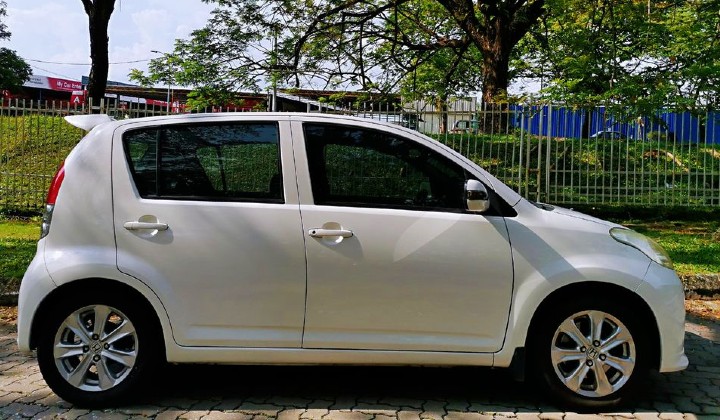 Amid the country’s struggle against the pandemic, Malaysians are buying up second-hand cars, with Myvi models being the most popular.

This is mostly due to the bank moratorium and tax incentives from the government that has pushed more sales of these vehicles since June.

Despite most other industries seeing a sharp plummet, the used cars sales figure is expected to match the industry’s average yearly sales.

In fact, year-on-year sales figures in July spikes more than 25%, while figures in August and September saw a 17% growth.

Federation of Motor and Credit Companies Association of Malaysia (FMCCAM) president Datuk Tony Khor said that used cars are so popular now because people would rather have a personal vehicle during the pandemic, but are buying used ones to lower costs during the uncertain economic climate.

The top choice for buyers is the Perodua Myvi, followed by the Toyota Vios, Honda City, Proton Saga, and the Proton Persona.

In fact, Khor notes that Myvis do not appear on advertisements because they do not stay on dealer lots for long- sometimes just mere hours!

However, Khor also cautions that the uplifting used car sales trend will most likely be short-lived, especially as the bank moratorium comes to an end.