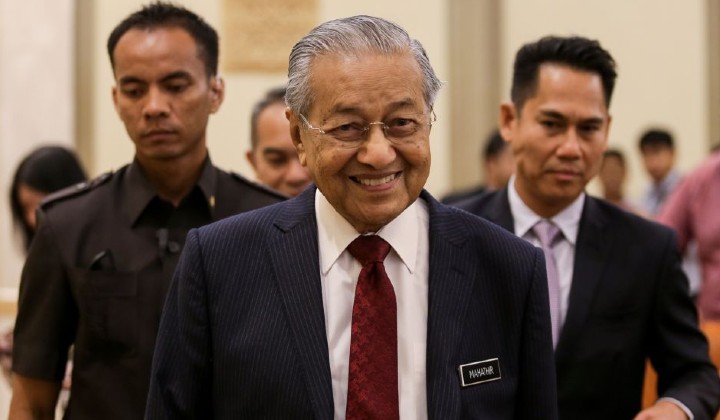 Former Prime Minister Tun Dr Mahathir Mohamad has announced a new party which has prompted reactions from other politicians and netizens alike.

Foreign Minister Datuk Seri Hishammuddin Hussein criticised the decision made by the former premier as he said that it will only worsen the country’s political stability and have a direct impact on the region.

The Sembrong Member of Parliament (MP) stressed that all the actions that he described as personal interests will eventually be re-evaluated by future generations.

If we continue to quarrel, there are various parties, it will only worsen the situation and create an unstable situation for our country and it will have an impact on our region. This is being observed by other countries in ASEAN … it is important for all parties to be responsible because what we do today will affect the generation of our grandchildren.

Because the party doesn’t have a name yet, netizens, being quick witted as they are, came up with a few suggestions.