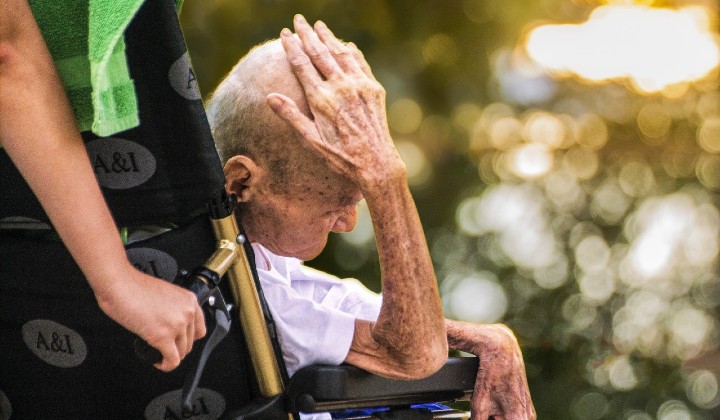 The country has seen a steadily aging population as the birthrate declines. Additionally, the percentage of those in the working age have shrunk as well, especially as the nation closed our borders and working-aged foreigners returned to their respective homelands.

Why it matters: The combination of a decreasing younger population and an increasing older population shifts our country into an aging one. While not as serious as other countries such as Japan, it can still cause some stress on our working-age population.

Who said what: Chief Statistician Datuk Seri Dr Mohd Uzir Mahidin also mentioned that males outnumber females in the country, with the sex ratio remaining at 106 males to 100 females. He also mentioned that Ethnic Chinese and Indians continued to show a decline in population, from 22.8% in 2019 to 22.6% this year and from 6.9% to 6.8% respectively. The bumiputera population, however, rose to 69.6% this year from 69.3% in 2019.