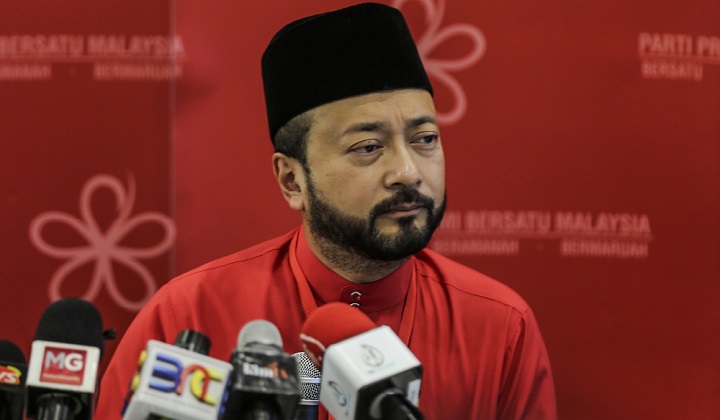 The week-long Kedah state government turmoil has been a long and confusing journey. So here’s a summary of everything that happened to understand what’s happening.

11 May, Monday – Kedah Deputy Speaker Juhari Bulat told Malay Mail that it will not be easy for PAS and Umno to get two assemblymen to jump over to form a new state government.

In reality, it will be difficult to get even one assemblyman to switch over.

At the press conference was streamed live on Facebook, the two assemblymen claimed they had lost confidence in the party and its leader Datuk Seri Anwar Ibrahim.

They then pledged their allegiance to Prime Minister Tan Sri Muhyiddin Yassin, giving reason that his handling of the Covid-10 pandemic is proof of his ability to lead the country.

Malaysiakini reports Kedah Menteri Besar Datuk Seri Mukhriz Mahathir from Bersatu said that the status quo remains until the next general election as there is a consensus with Kedah governmentâ€™s opposition leader Muhammad Sanusi Md Nor.

Mukriz also said that PAS Kedah had the blessings of their party leaders to not rush into changing the state government.

However, by late afternoon, Muhammad Sanusi announced the formation of the Perikatan Nasional (PN) state government with the support of 23 assemblymen.

In a press conference also live-streamed on Facebook, the PAS assemblyman said that the 23 assembleymen (PAS – 15, Bersatu – 4, BN – 2, ex-PKR – 2) had lost confidence in the leadership of Mukhriz Mahathir as Kedahâ€™s menteri besar.

With the loss of confidence, Pakatan Harapan’s is no longer in power as the Kedah state government, effective immediately.

Muhammad Sanusi also said that PNâ€™s federal leaders will decide on their choice of menteri besar.

13 May, Wednesday – Mukhriz says he feels betrayed by “friends” at state and federal level.

Speaking to reporters at a press conference in Alor Setar, he said all parties should be focusing on addressing the Covid-19 pandemic instead of politicking during the Ramadan.

However, he asserts that he is still the menteri besar of Kedah.

14 May, Thursday – Anwar Ibrahim says he’s not surprised by the two PKR reps who quit, saying they’ve been throwing tantrums for a year.

Speaking at a Facebook live session in the morning, he said that Dr Robert Ling and Azman Nasrudin do not cooperate with the party, refusing to attend party meetings including the PKR state council meetings.

Later that night The Star reports Dr Robert Ling dismissing the treat of a RM10 million lawsuit by PKR for quitting the party.

The suit just ‘dies’ after a point.

15 May, Friday – Nineteen Kedah assemblymen from the opposition bench meet the state ruler Sultan Salehuddin Sultan Badlishah in the morning.

By 1pm, all 23 assemblymen have met the Sultan and signed statutory declarations stating their loss of confidence in the leadership of Menteri Besar Mukhriz Mahathir.

Though the assemblymen kept mum about the meeting to press, PAS aligned newspaper Harakah Daily reported that the meeting went well.

At 3pm, the Sultan will meet 12 PH assemblymen. It is reported that Mukriz will not attend this meeting.

It is expected that the Sultan will announce the fate of the Kedah state government soon.