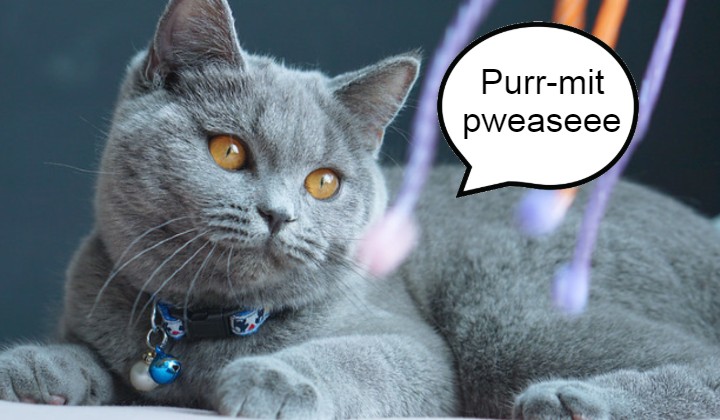 If you thought humans are the only ones who need passports and visas to travel, you thought wrong.

A British Shorthair from Russia was recently claw-fully denied entry into Malaysia for having a questionable permit.

The implanted microchip in the feline did not match the permit provided.

Hence, the cat has been detained for further investigation.

Let Me Out Of Jail!! GIF from Outofjail GIFs

This un-fur-tunate is currently being investigated under Section 12 of the Quarantine and Inspection Services Act 2011 (Act 728) for producing a fake, inaccurate or misleading permit.

Maelah adds that if convicted, a fine up to RM50,000 or a jail sentence of not more than 2 years can be charged on the offender.

Obviously not the cat guys.