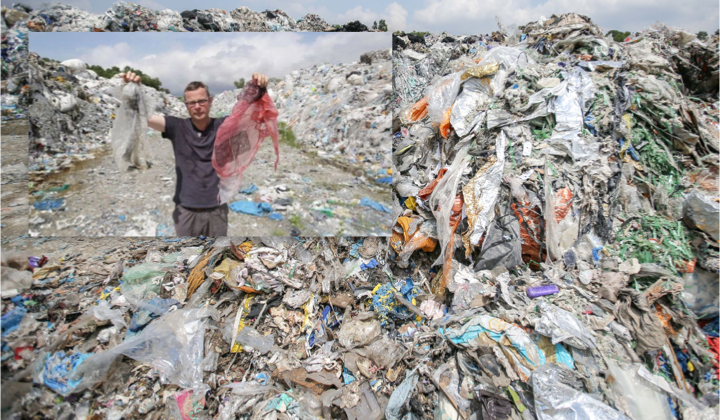 Malaysia made international headlines after news spread that our Environment Minister Yeo Bee Yin stopped the entry of illegal plastic waste which arrived on our shores and had them all shipped back from where they came.

Since then, Malaysia was featured in a BBC documentary starring famous British chef, Hugh Fearnley-Whittingstall. In the three-part documentary series, Hugh visits a landfill located in Perak where around 50 recycling bags from Milton Keynes, a town in the UK, was found.

Hugh explains to British consumers that plastic waste from the UK gets shipped abroad for recycling. However, their waste ultimately ends up in landfills and burnt and urges them to cut down on plastic usage.

“I went to Malaysia at the end of last year to see this problem for myself, and it’s absolutely horrible. I found myself walking across grim landscapes of trashed plastics, stacked up in bales and piles as far as the eye could see.”

â€œShockingly, but somehow inevitably, there was no shortage of plastic from the UK.â€

In response to the investigative documentary, the Milton Keynes Council has ordered an audit on their recycling programme. According to them, they donâ€™t export waste to Malaysia, making the discovery of the recycling bags in Perak puzzling and appalling.

They added saying that collected recyclable waste was taken to its Materials Recycling Facility where sacks were opened and contents sorted. The sacks and other plastic items gets processed in the UK and turned into fragments suitable to be manufactured into new plastic goods. Though a small amount of waste is traded abroad to Taiwan for the same process.

The Council said that the most likely reason their recycling bags were in Perak was due to â€œmisuseâ€.

“We do not export waste to Malaysia, and we’re appalled to see this misuse of our recycling sacks. The way much UK plastic waste is treated is shocking and alternatives must be found fast.”

This documentary appears to be filmed at the very same recycling factory in Perak which the Perak Department of Environment (DOE) denied as being illegal. DOE Director Norazizi Adinan said the premises where the plastics are kept operates legally and is licensed by the Ipoh City Council.

Well, we donâ€™t know whatâ€™s going on here but there’s certainly something amiss!