Syed Saddiq said he still respects his former boss, Muhyiddin Yassin, despite being in different parties and coalitions. 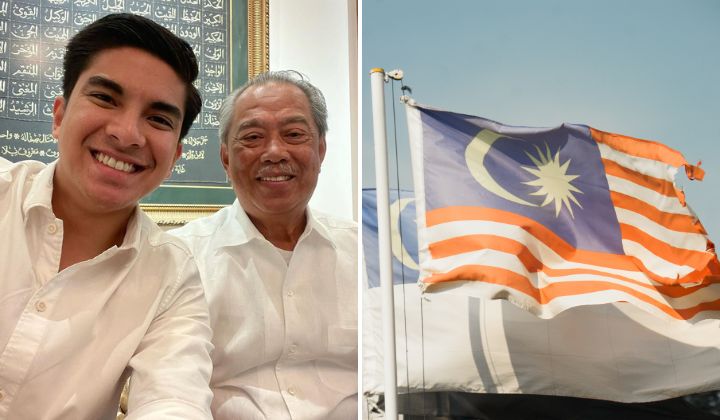 The 15th general election (GE15) has led a few politicians to trade barbs at each other to garner votes in their favour.

Nevertheless, a unity government has been formed and all politicians have been asked to put aside their differences to focus on rebuilding Malaysia together.

Posing in a picture with Muhyiddin, Syed Saddiq called for bipartisanship and expressed his respect for the former prime minister.

Muhyiddin is also a constituent of mine in Muar. He has served a lot.

He ended the post with a call to rebuild a Malaysia that’s governed with integrity and dignity and where all Malaysians can feel at home.

For Malaysia to be a developed country, there must be courage to walk across political borders.

In order to progress forward, Syed Saddiq added that Malaysia needs a strong and stable government with an effective Opposition.

Previously, Syed Saddiq served as the Youth chief of Parti Pribumi Bersatu Malaysia (Bersatu), of which Muhyiddin is president.

He left Bersatu to form Muda and the party contested in GE15 under the Pakatan Harapan (PH) banner.

When Bersatu was part of PH, Syed Saddiq was the Youth and Sports Minister. In the current unity government, the portfolio went to Hannah Yeoh.

‘This Is A Coalition, Not A Unity Government’ – Tun Dr Mahathir