There have been many racially charged narratives being shared on various social media platforms following the conclusion of the 15th General Election (GE15). 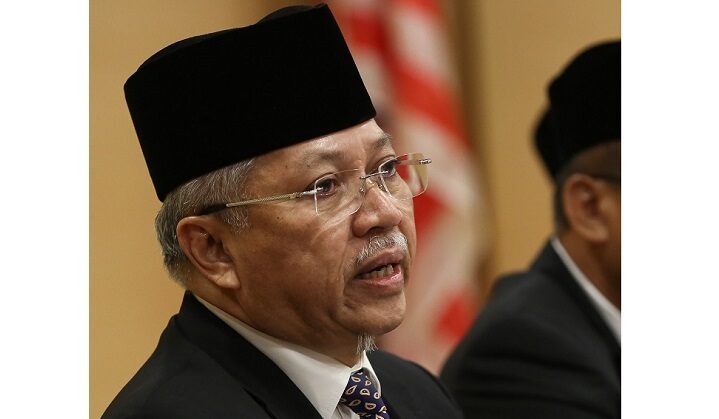 Tan Sri Annuar Musa who was the Multimedia and Communications minister prior to the dissolution of Parliament courted controversy when he shared a video of a rally in Taiwan on his Facebook page.

He did not however mention anything specific about the video. In the caption, he talked about how in Islam, when one was at a crossroads, then one should refer to the Quran and Sunnah for guidance.

The video however made its rounds on WhatsApp with a very different caption, with some saying it was a rally in Penang.

In one of the alleged WhatsApp shares posted on Twitter, it was claimed that the rally was of the Chinese gathering in Penang to listen to DAP leaders talking about confidently taking control of Malaysia’s administration.

This is just one of the many racially charged narratives being shared on various social media platforms following the conclusion of the 15th General Election (GE15) last Saturday.

While Annuar did not caption the video he shared as something that happened in the country, he later removed the video, leaving only what he wrote.

Many in the comments section were not happy with his cryptic sharing with Kluang parliamentarian Wong Shu Qi remarking sarcastically, “I didn’t know Taiwan is part of Malaysia.”