An NGO lodged a report with MACC to investigate the source of funding for Invoke Solutions Sdn Bhd. 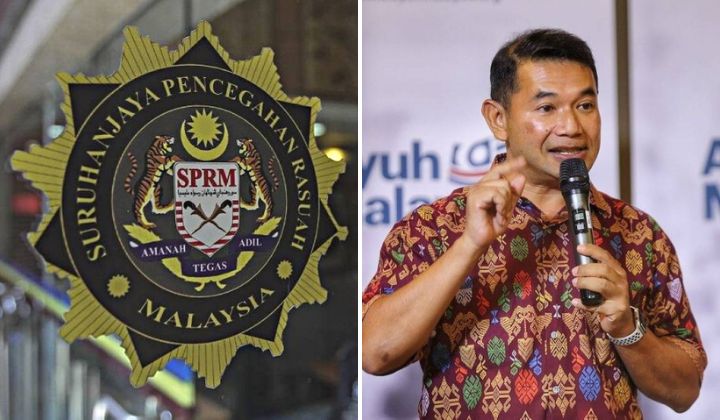 Rafizi claimed that the raid took place after an NGO lodged a report against him over his assets declaration.

Berita Harian reported that the employees were questioned for seven hours until 9pm.

Every sen involving the company belongs to the investors and me, it’s not public funds.

1. Rafizi Ramli claims his data firm Invoke Solutions was raided by the MACC yesterday, and his staff were questioned for up to 7 hours.

"This represents all that is wrong in this country. Where is your dignity, MACC?," the PKR Deputy President said during a ceramah last night. pic.twitter.com/tPzH5jf7VQ

Prior to this, New Straits Times reported that the MACC has opened an investigation paper into Rafizi’s asset declaration.

Rafizi declared RM18.85 million in assets but the NGO wanted to know where the RM16million in funding for the company came from, citing that Invoke had declared losses amounting to millions of ringgit.