However, despite the reach, netizens were mostly neutral in terms of sentiments. 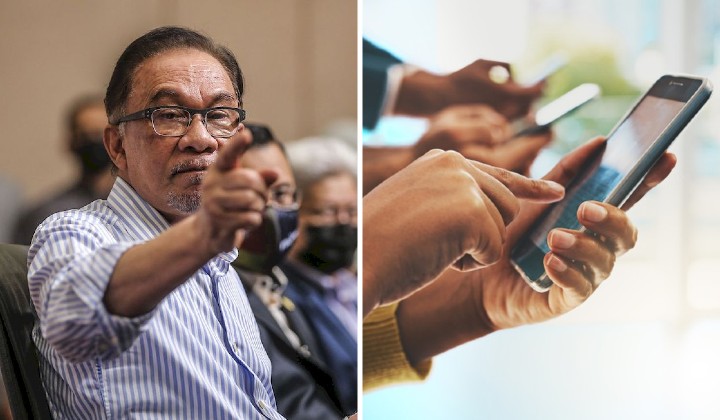 Pakatan Harapan Chairman Anwar Ibrahim is in pole position in terms of the highest reach on social media compared to his rivals, according to research conducted by the media analytics platform, Meltwater.

Malaysia officially kicked off the 14-day campaign period on 5 November and over the weekend, the major parties launched their campaigns with large rallies in various locations around the country.

According to Meltwater’s analysis of online social media data of seven notable political candidates over the past week, Anwar Ibrahim has the highest reach (27.2%) with the highest engagement rate (40.8%).

Looking at the sentiment analysis, the online conversations were mostly neutral for Anwar with 57.3%. Meanwhile, negative sentiments take 23.4% of the pie followed by positive sentiments at 17%. The remaining 2.3% were mixed.

In terms of positive engagements, Ahmad Zahid Hamidi leads the pack with 41.1% while Ismail Sabri has the highest number of negative engagements with 28.4%.

If you’re interested in looking at the rest of the stats and figures, the full dashboard can be found here.