The three men from an earlier arrest were charged today with kidnapping while the trio arrested yesterday will be remanded until 8 October. 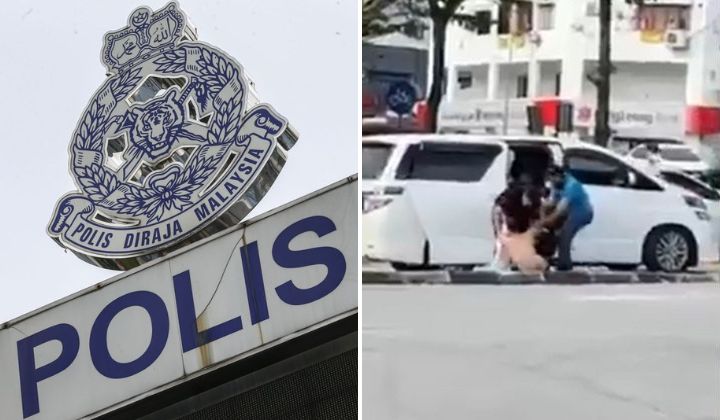 Police detained three more men on Wednesday, 5 October, in connection with the abduction of a businessman in Ampang recently.

The men, aged 26 to 55, were arrested in Ampang and will be remanded until 8 October to assist in the investigation.

According to Free Malaysia Today, the youngest suspect had a criminal record while the oldest man had 14 previous offences, some of which involved drugs. Meanwhile, the other accomplice did not have a criminal record.

Police have also seized a Toyota Camry and mobile phones to facilitate investigations.

Free Malaysia Today reported that the three men from an earlier arrest on 2 October were charged today with kidnapping. They pleaded not guilty to the charges under Section 365 of the Penal Code.

They were granted bail at RM4,000 each while the case mention has been set for 14 December.

One of the three men also claimed trial for voluntarily causing harm to the victim after being charged under Section 323 of the Penal Code and granted bail at RM2,500.

On 29 September, a 38-year-old businessman was abducted in front of a restaurant in Pandan Indah, Ampang.

A group of men hit and tried to force him into a white Toyota Vellfire and the act was witnessed by members of the public.

In another video, a few motorcyclists tried to stop the Vellfire on the road. The victim was finally let go in Klang on the same day and immediately lodged a police report at Ampang Jaya police headquarters.

He suffered injuries on his face and feet and later sought treatment in Ampang Hospital.

At the time, police believed the kidnapping was due to unpaid debts.

Tutti Frutti: This Blast From Your Past Is Reopening In Damansara Heights