The dancer for Hong Kong boyband Mirror is reportedly paralysed from the neck down after the LED screen fell on him in a concert last July. 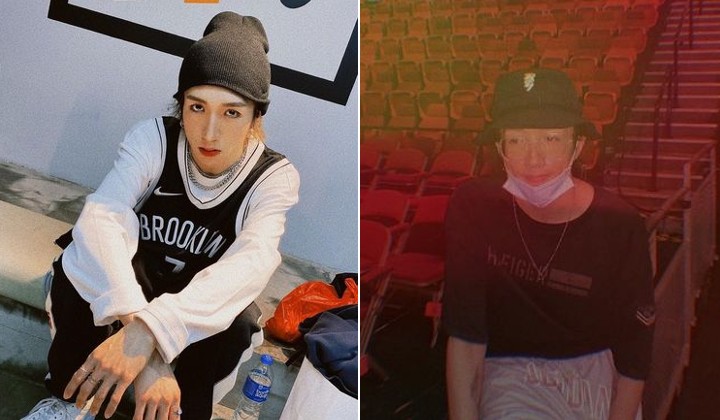 The whole world was shocked after the harrowing incident of a giant LED screen falling on top of a dancer during performance.

According to rthk, Mo Li’s father, Reverend Derek Li Shing-lam, revealed on Sunday that both Chinese and western doctors said that there’s a 95 percent chance that the injured dancer cannot fully recover from the nerve damage.

Although Mo Li’s condition has indeed improved, the dancer only has a tiny 5% chance of fully recovering from the spinal injury that could permanently paralyse him from the neck down.

He added that they could only hope for God to continue healing him and they will try to undergo acupuncture treatment this week for Mo Li even though the traditional Chinese medical practitioners cannot be sure if they can help his son fully recover.

“It’s because we think of how [our] active son is now lying helplessly on the bed, with most of the time spent looking at the cold ceiling,” he added.

His son also has difficulties sleeping.

“He has to wear a neck brace for a long time, causing pain at the back of his head, which affects his sleep. Having too much concentration on one’s breathing also affects [his sleep],” Li revealed.

Besides asking prayers for his son’s recovery, Mo Li’s father also asks the public to pray for his family and the authority to work out why the accident happened and to follow up appropriately.

Previously in August, a government task force revealed poor quality cables and error in reported weight of LED screen are among the possible causes of the horrifying incident at the concert.

But they did not wanna put the blame on anyone yet as investigations by both the task force and other authorities are still ongoing, as reported by the Coconuts Hong Kong.

The incident on July 28 happened during a concert performed by a Hong Kong canto-pop group named Mirror. Although two other dancers were injured, all 12 members did not suffer any injuries from the incident.