Human Resources Minister Datuk Seri M. Saravanan warned that legal actions will be taken against these companies if they failed to adhere to the Minimum Wages Order 2022. 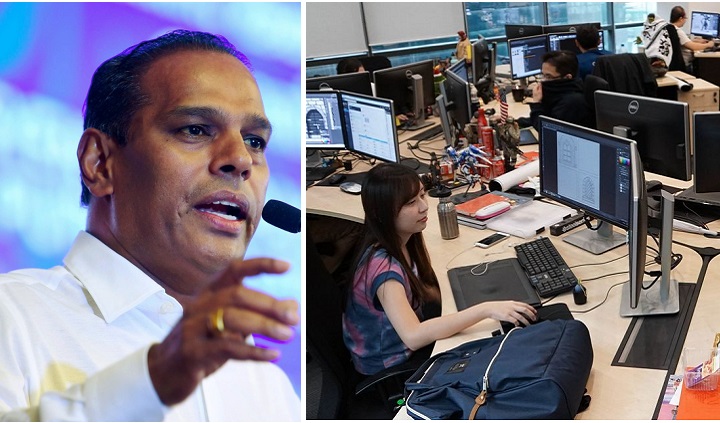 The Human Resources Ministry had found 118 companies that had yet to standardise the salary of their employees with the Minimum Wages Order 2022 despite the new law coming into effect on 1 May, reported Malay Mail.

Human Resources Minister Datuk Seri M. Saravanan however said that none of the identified companies have been charged yet.

“As of June 30, the department has received 157 complaints with regards to the Minimum Wages Order, and results of the investigation showed that 118 employers did not adhere to the Order.

“Advice has been given to the employers to follow the Minimum Wages Order 2022. If they still do not do so, legal action will be taken against them,” he was quoted as saying.

According to Saravanan, his ministry, through the Department of Labour of Peninsular Malaysia, had been conducting random checks on employers since the Minimum Wage Order was introduced with 20,452 checks had been made up to 30 June this year.

Prime Minister Datuk Seri Ismail Sabri Yaakob in March announced that Cabinet has agreed to increase the minimum wage from RM1,200 to RM1,500 effectively on 1 May 2022.

The implementation of the new policy would only involve private sector companies with a minimum of five staff members.

For companies with less than five employees, they are legally required to start paying their staff at least RM1,500 beginning of January next year.