Datuk Mohd Amar Abdullah said that Kelantanese folks still can enjoy movies over the internet or via service providers like Netflix. 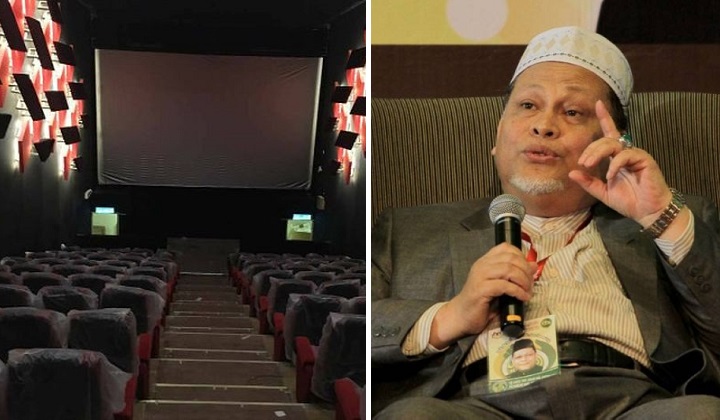 There have been no complaints from Kelantan people over the absence of cinemas operating in the PAS-ruled state, said the state Deputy Menteri Besar, Datuk Mohd Amar Abdullah.

According to a report by Sinar Harian, the Panchor assemblyman said that this is because the people in the state didn’t think that cinema is a necessity for them.

“We (the PAS government) discussed at length the pros and cons of cinema during the time of (former menteri besar) Tok Guru (the late Datuk Nik Abdul Aziz Nik Mat) based on the circumstances and needs.

“So we decided not to allow cinemas (to operate in Kelantan) and that is our stand,” he was quoted as saying.

He said this during an interview with Youtuber Feng Ren Guan.

He said people could still watch movies through various platforms available over the internet or other service providers including Netflix.

The Pasir Mas MP had in the past staunchly defended the Kelantan state government’s stand on not having movie theatres in the state.

READ MORE: “Halal Only” PAS Won’t Say No To Movies In Kelantan If It Obeys Islam