Datuk Mior Faridalathrash advised the public not to answer unknown numbers and not to prolong the conversation with unknown callers. 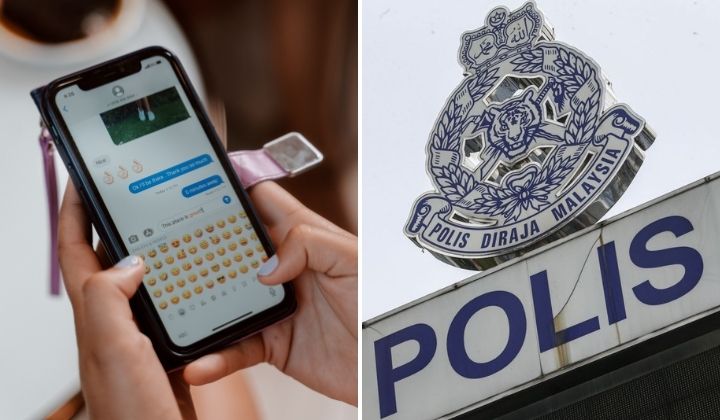 Scammers are targeting anyone they can. They seem to be getting braver when one of their latest attempts was to scam the Perak police chief.

The Star reported that Commissioner Datuk Mior Faridalathrash Wahid received a scam call on Saturday from someone claiming to be from the Inland Revenue Board (LHDN).

When I asked the caller since when the department worked on Saturdays, the person answered that they were open nowadays. In fact, the caller even told me that they operated on Sundays as well.

Mior said he knew it was a scammer and told the person to repent before hanging up. He advised the public not to answer unknown calls. If they do pick up the call, he suggested not prolonging the conversation.

No government agencies will call and ask all sorts of personal details at length. For instance, even if the police call, they would ask you to come to a certain police station for an investigation.

He shared that most of the scam victims in Perak are Malays so the police in the state has been giving talks at mosques on Fridays since January.

This was done so those present for prayers would relay the message to their family and friends.

In addition, the police would be working with banks to create awareness campaigns via TikTok since it’s a popular medium among youths.

Why is it hard to stop scams so far?

Many Malaysians have fallen for phone and online scams because the scammers employed increasingly sophisticated methods to trick and scare victims.

The creative modes of operation enabled scammers to elude authorities until now.

It’s also difficult to capture scammers because they’re often operating abroad or not in the country.

READ MORE: “It’s A Scam” Beware Of Calls From Unknown Numbers With Music In The Background

READ MORE: Scammers Difficult To Nab Because Of Ever Advancing Technology