Around 300,000 interactions with the public were logged on through BNMTelelink last year. 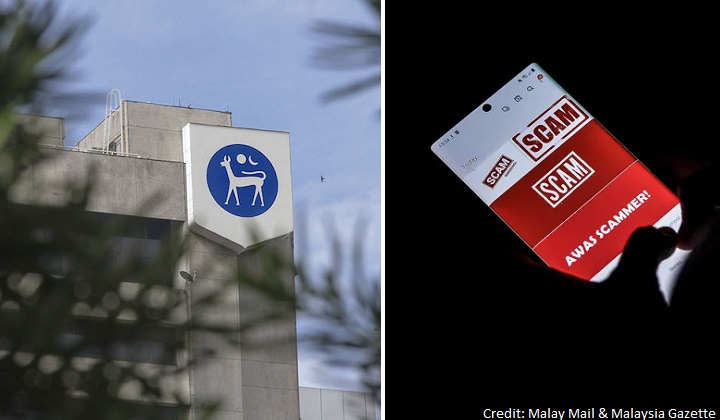 Both online investment and phone scams were among the top five issues highlighted by the public to Bank Negara Malaysia (BNM) via the BNMTelelink, according to its Annual Report 2021 which was published today.

BNMTelelink has become one of the main contact points for the public to reach out to BNM due to the movement restrictions caused by the Covid-19 pandemic.

“Despite the physical movement restrictions, we maintained a high number of engagements with around 300,000 interactions during the year,” the report reads.

Among the key initiative taken by BNM to tackle the issues is by regularly engaging and educating the public about scams on its Amaran Scam Facebook page which have gained 39,000 followers since its inception in 2020.

“During the year, we found that there’s an 11.2% decline in scam-related queries and complaints received by BNM,” it said.

BNM had also broadcasted a seven-episode webinar series on financial scams in October 2021 in conjunction with Financial Literacy Month, which was aired in different languages to reach out to the Malay, Chinese and Indian communities.

Among topics covered by the webinar are Get Rich Quick Schemes, Macau Scams, Mule Accounts, Phishing and e-commerce scams.

The central bank had also organised 47 online engagement sessions on financial fraud including through state radio stations and virtual webinars at the regional level.