Ismail reiterated the stand that the claim made by the alleged Sulu sultan descendants to be unlawful. 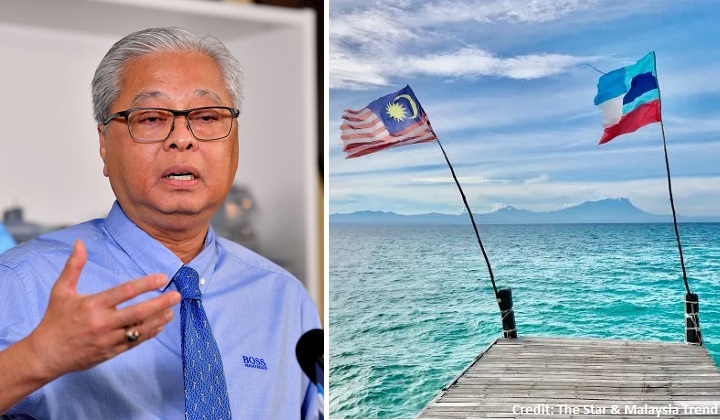 Prime Minister Datuk Seri Ismail Sabri Yaakob today said that Malaysia had applied for the final award of RM62.59 billion given to a group claiming to be the heirs of the Sulu sultan to be cancelled.

He said that the application was filed on 3 March in Paris’ Court of Appeals to nullify the decision, which was ruled by Spanish arbitrator Gonzalo Stampa.

Ismail said that the claim against the Malaysian government through an international arbitration tribunal is unlawful.

“This is because arbitrator Gonzalo Stampa’s appointment was nullified by the Madrid High Court on June 29 last year, invalidating all his previously issued awards, including the final award issued on February 28, 2022,” Ismail was quoted as saying by The Vibes.

Ismail stressed that Malaysia will not entertain any claims by the group and added that Sabah has been recognised by the United Nations as part of the Malaysian Federation since 16 September 1963.

“Malaysia remains committed to solving this issue swiftly. It must be stressed that Putrajaya will not budge an inch in order to protect the nation’s sovereignty and Sabah’s place in Malaysia.”

In an arbitration court last February, Stampa, despite his nullification as the arbitrator by Madrid Court, ruled that the government must pay the descendants of Sulu Sultanate RM62.59 billion for violating a treaty signed in 1878.

Malaysia had also protested Stampa’s continuous involvement in the case.