So far, 29 of the cases were deadly and 66 caused injuries. 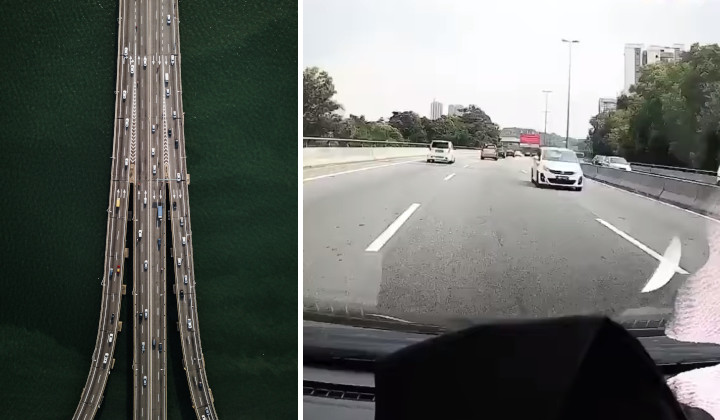 Transport Minister, Datuk Seri Dr Wee Ka Siong revealed that there have been 807 cases of driving against traffic in Malaysia since January.

He said in Parliament today that the rise in cases was caused by drivers under the influence of alcohol and drugs.

To address the issue, the Ministry of Transport has enforced amendments to the Road Transport Act 1987 starting October 23 last year.

He said the amendment, among others, increased the rate of fines and jail terms for those who committed driving offences under the influence of alcohol and drugs.

Wee said this while answering a question from Ledang member of parliament, Syed Ibrahim Syed Noh regarding the cases of drivers driving against traffic, its causes, and how to prevent them.

Here are a few of the cases of drivers driving against traffic that we have covered here at TRP.

READ MORE: JB Traffic Policeman Caught On Video Drunk Driving On The Wrong Side Of Road

READ MORE: Another car spotted driving against flow of traffic; Myvi on the MEX Highway [Video]

Wan Junaidi: Anti-Hopping Bill Debate In Parliament On 27 & 28 July, Will Be In Effect By September If Passed