The Blood origins will be a prequel to The Witcher series on Netflix. 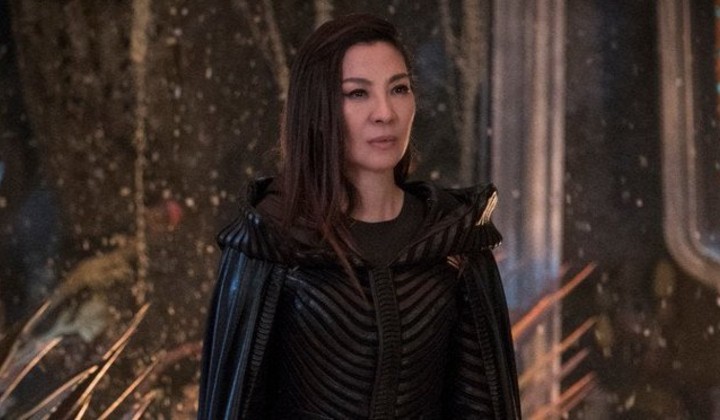 Malaysia’s very own screen queen, Tan Sri Michelle Yeoh, will be joining the ‘Witcherverse’ in the upcoming The Witcher: Blood Origin series on Netflix.

Netflix just confirmed that the actress will be playing the part of ‘Scían’, a deadly sword-wielding she-elf from a forgotten time.

Burdened by the fall of her tribe, the elf sets off on a quest to retrieve her people’s stolen sacred sword which soon leads her on a journey to save the world.

With an absolutely magical career in the film industry, she’s still flying our 🇲🇾 flag high. Dato’ Michelle Yeoh has been cast in the role of Scían in the upcoming series, The Witcher: Blood Origin 🎉

✨ Into the Witcherverse we go! ✨

The Witcher: Blood Origin is a six-part spin-off and a prequel to The Witcher series starring Henry Cavill.

Set in an elven world 1200 years before Geralt of Rivia began killing monsters for coins, the Blood Origin will tell the story of how the legendary hunters came to be and when the worlds of monsters, men, and elves collide.