But group activities such as picnics will not be allowed. 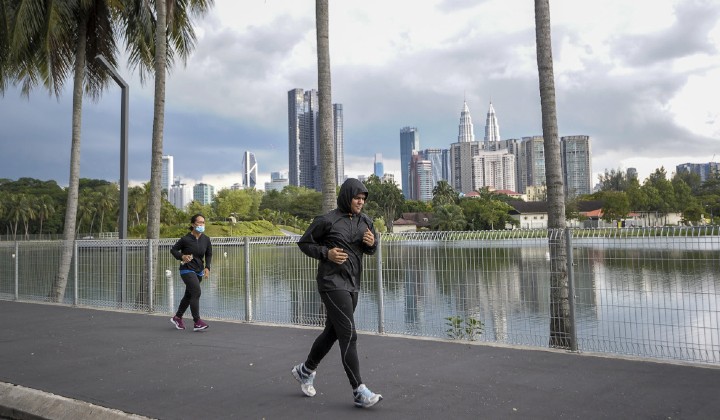 Annuar said the reopening of public parks during the implementation of the Movement Control Order (PKP) 2.0 will be regulated and monitored by authorities to ensure compliance with SOPs.

He said that for the time being, it’ll be open to visitors but hawkers will not be allowed to operate in the park during the period.

This announcement came a few days after KL City Hall (DBKL) barred entry into these areas starting 13 January in view of the MCO announced by the government.

Previously, Senior Minister (Security) Datuk Seri Ismail Sabri Yaakob said that public parks were ordered to close down in the states under MCO.

Ismail Sabri said, activities such as cycling and jogging are allowed during the 14 days but around the immediate neighbourhood only.