Rumours are swirling that UMNO leaders that were seen close to caretaker Prime Minister Datuk Seri Ismail Sabri Yaakob will not be fielded as candidates. 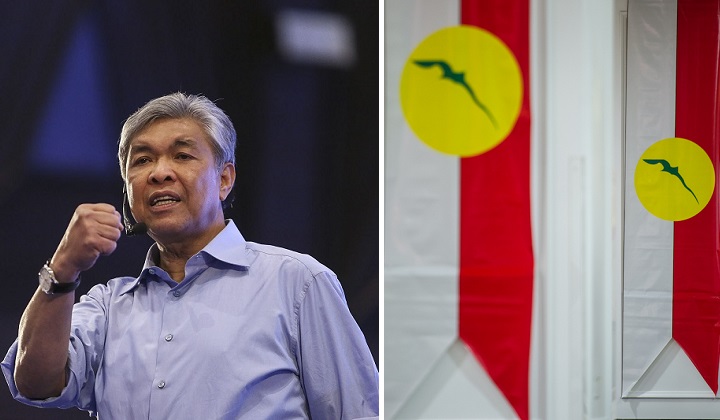 Speculation is rife that UMNO leaders that were seen as critical and not aligned to party President Datuk Seri Ahmad Zahid Hamidi will be dropped from contesting in the 19 November 15th General Election.

In his Facebook posting last night, four-term Arau MP said that for the first time in history the Barisan Nasional election machinery in his constituency had ceased operations.

“Tonight is a night of extreme sadness,” he wrote.

Another leader rumoured to be sidelined by UMNO for GE15, is Annuar. The incumbent Ketereh MP, on his Facebook, said that UMNO had once again ignored the party’s constitution in selecting the party’s candidates for GE15.

“It was also promised that the (UMNO) Top Five would be given the authority to negotiate on behalf of the Supreme Council (which has the power to choose election candidates), but the Top Five members confirmed that the list was further filtered by the higher-ups,” Annuar wrote last night.

He added that rumours have it that many leaders that are close to caretaker Prime Minister Datuk Seri Ismail Sabri Yaakob will not be fielded by UMNO as their candidates.

Ahmad Zahid is expected to announce the full list of Barisan Nasional (BN) candidates for the parliamentary seats nationwide today at the World Trade Centre.

Could it be that Ahmad Zahid is taking a page out of Datuk Seri Anwar Ibrahim’s alleged playbook of sidelining party leaders critical of his leadership?

Observers had deemed that the move was Anwar’s bid to rid the leaders in PKR that were vocal against his leadership.