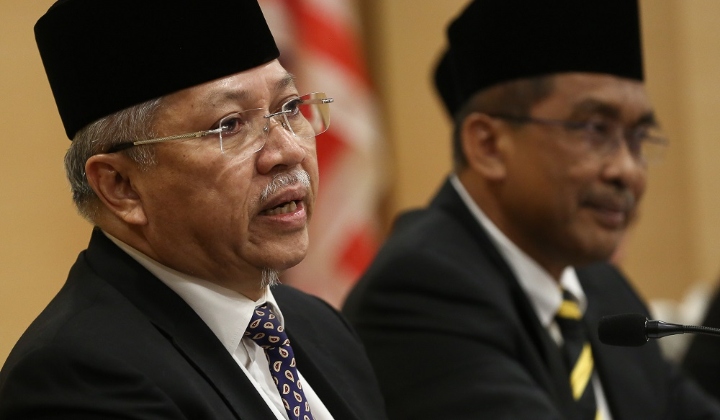 Following the recent incidents of people being killed by drunk drivers, the Federal Territories Minister thinks it might be a good idea to stop issuing new licenses to sell alcohol while also tightening regulations on licenses issued by local governments.

Federal Territories Minister Tan Sri Annuar Musa tweeted the announcement saying this might be a reasonable measure until a usable guideline is established and legislative review was conducted by his team.

His tweet comes after the recent daily reports of fatal accidents involving drunk driving, including the latest one reported today involving the death of a food delivery rider.

Since the latest incidents, the Royal Malaysian Police in several districts across the country, including in Petaling Jaya, Selangor and Penampang, Sabah, have ramped up the frequency of roadblocks to catch anyone driving under the influence.

Meanwhile, the Transport Ministry has announced that they will be launching an awareness campaign on the matter as well.

Drunk driving has been a problem in Malaysia for quite some time, and a recent survey by the Health Ministry showed that almost half of the country’s alcoholic drinkers are binge drinking.