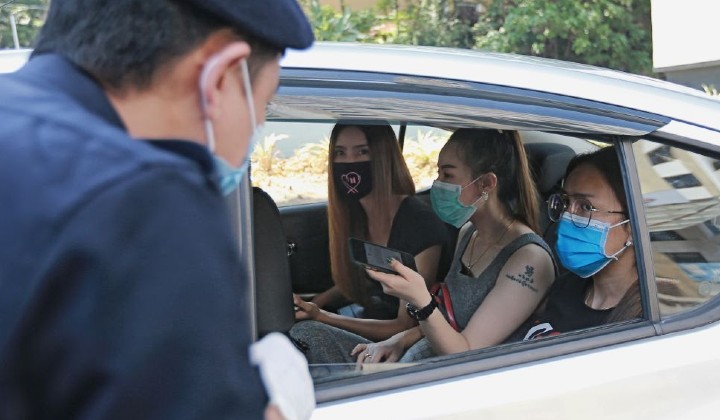 Roadblocks in PJ would be tripled under Ops Alcohol to deter drunk driving in the district, according to Petaling Jaya OCPD Assistant Commissioner Nik Ezanee Mohd Faisal.

He said the operations will continue up to a certain time or when there is a decline in drunk driving.

So far, the police have arrested 11 people for the offence during the Movement Contol Order (MCO) period.

According to reports by The Star, the police initially set up two roadblocks when the operation first started on 27 May.

It was also reported that although many of the cases involved damaged vehicles, one accident on 29 May on the Federal Highway has claimed one life and injured another person.