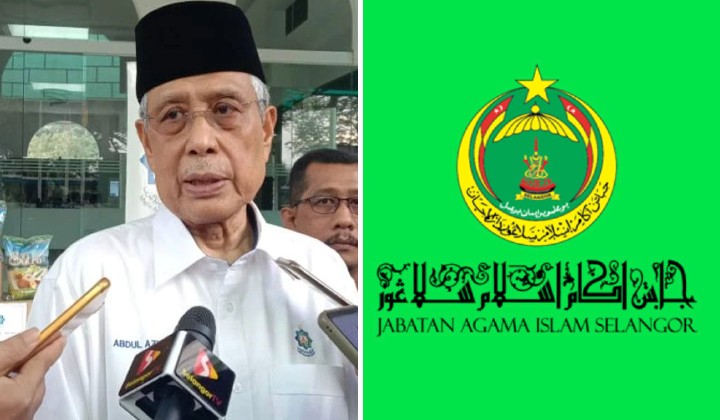 Malaysian Muslims who choose to marry abroad, including in Thailand, will not only be fined but will face difficulties if they do not register their marriage status here.

When they get married in a foreign country, they will have to pay a fine here, have to go to court and will be fined to register and confirm their marriage.

MAIS chairman Tan Sri Abdul Aziz Mohd Yusof on JAIS not recognising marriage even though it may be religiously valid.

He added that as per the rules and laws of the country, including Selangor, if a couple marries abroad and is not registered at the Selangor Islamic Religious Department (JAIS), then the marriage will not be recognised.

Reporters met Abdul Aziz after he handed out aid for flood victims to Terengganu and Kelantan MAIS at Bangunan Sultan Idris Shah in Shah Alam.

Children Pay The Price For Their Parents’ Mistakes

In the meantime, Abdul Aziz said the child of the couple involved would also face difficulties in getting married if their parents did not register their marriage.

For example, if their child wants to get married, we have to check whether the marriage is registered at JAIS, if not, we can’t, we have to go to court to confirm and maybe they need to remarry.

He added that it would also affect the couple from passing on their inheritance because the authorities do not recognize the marriage.

Abdul Aziz added that the state’s religious authorities have never cooperated with any party that manages wedding packages abroad with their alleged permission.

READ MORE: Students Criticised For Planning To Marry In Thailand Without Telling Parents