The jig is up, uncles and aunties. 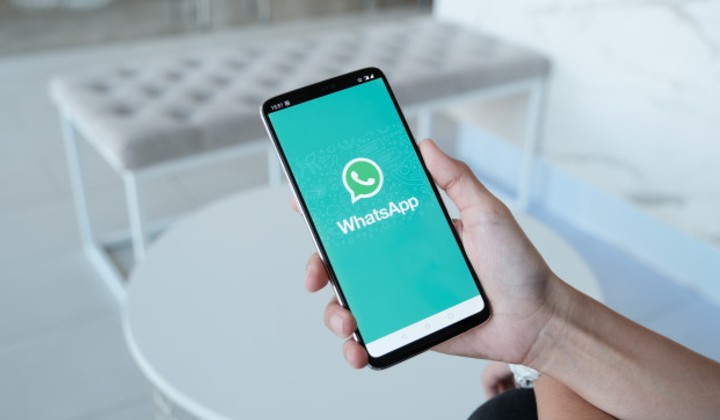 WhatsApp is upping the ante in the fight against fake news as they are testing out a new feature that lets users check the validity of a viral message that they’ve received.

How it works is that you can quickly perform a web search by tapping a magnifying glass button in the chat for a message or image that you’ve received for a quick fact check.

For now the option will be available for users in:

There’s no news yet on whether the feature will make it here in Malaysia but it’ll sure come in handy here as there are a lot of unverified messages floating about online.

WhatsApp has been trying to curb the dissemination of fake news as the company imposed a “forward” limit on messages earlier this year.