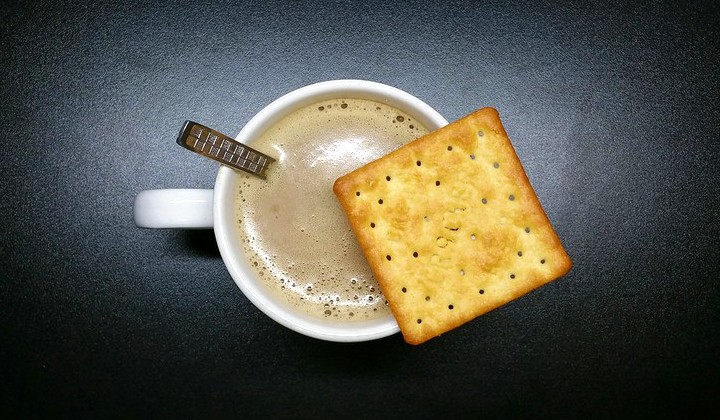 [Update: Hup Seng and Jacobs have responded to this article, saying that their products are safe. You can read more HERE.]

The Hong Kong Consumer Council tested 60 pre-packaged biscuits, and all of them were found to contain cancer-causing substances and many had misleading nutrition labels, too.

The biscuits contained the genotoxic carcinogens glycidol or acrylamide or both, which are contaminants produced during processing. These cancer-causing contaminants often emerge when processing certain ingredients, such as palm oil, at high temperatures.

Besides that, over 75% (46 products) of tested samples were found to contain 3 kinds of carcinogens (glycidol, 3-MCPD, and acrylamide) at the same time.

While legally, food manufacturing companies are allowed a 20% deviation between the actual nutritional value of the product and the stated value on the packaging, many were found to be blatantly lying.

The Hong Kong Consumer Council noted that 38% (23 products) had nutrient labels claiming values of more than 20% of the actual nutritional content of the biscuit. Three of the 60 samples were also exempted from such labelling rules.

Gilly Wong Fung-han, CEO of the Hong Kong Consumer Council, has claimed that such misleading labelling is “not very ideal”.

Consumers, especially patients who have chronic illness and diabetes, rely on these nutrition labels to purchase the product.

“Although we understand that the nutrient contents in products could not be 100 per cent the same as described, the discrepancy should not exceed the regulation.”

She also says that while it is understandable that nutrition contents in products cannot be controlled to follow the packaging 100% as described all the time, there is already regulation in place that allows for such flexibility. Hence, the discrepency should not exceed this regulation.

[Update: Hup Seng and Jacobs have responded to this article, saying that their products are safe. You can read more HERE.]