Her followers on TikTok have increased since the C&K issue started. 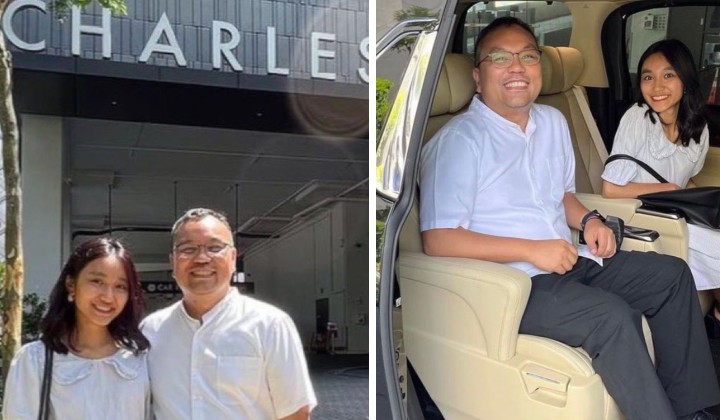 A teenage girl in Singapore is having the last laugh after going viral on social media.

The 17-year-old teenager, known as Zoe, was criticised by netizens on TikTok for considering Charles & Keith (C&K) a luxury brand.

Zoe was upset with the criticism because the bag was a gift from her father.

The video uploaded on 8 January caught the attention of C&K headquarters.

Their spokesperson confirmed that Zoe and her father had been invited to lunch with the brand’s founder.

In addition, they were taken on a tour of Charles & Keith’s headquarters, Marketing Interactive reported on Wednesday.

C&K said they were impressed by how Zoe handled the criticism on TikTok.

There is no place for bullying, be it online or offline – but we were so impressed with the grace and humility in how she handled the situation, displaying wisdom far beyond her years and values that resonated with us greatly.

C&K on why they reached out to Zoe.

LOOK: Zoe, the Singapore-based Pinay teen who got shamed online for describing the Charles & Keith bag she got from her dad as a “luxury” item, has met with the brand’s founder and even toured its headquarters.

C&K added that her parents deserved credit and should be proud to have raised such a grounded and resilient young woman.

Meanwhile, many netizens have also sided with Zoe.

Others said C&K should treat her most generously as her stance had done them a huge favour.

And yes I agree Charles & Keith is a luxury bag. Labeling something as luxurious is subjective. Even Uniqlo for me is a luxury. Looney Tunes notebooks were a luxury to us back in grade school. Having a car with AC was a luxury too since we previously owned a non-ac beetle soo💁‍♀️