At least three 13 May videos from TikTok were found to have “Paid Partnership” labels on them. 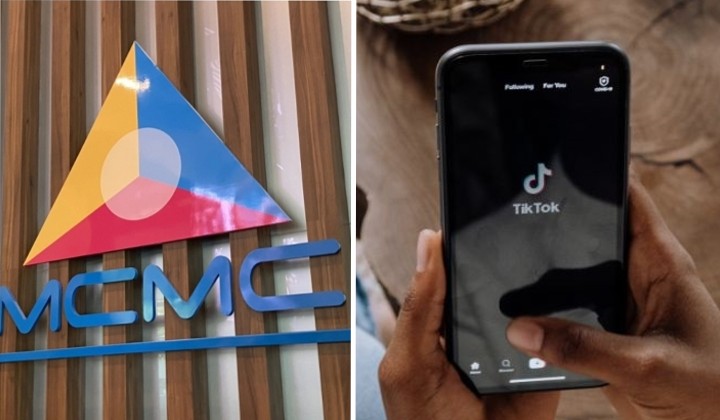 Prior to GE15, there were various allegations of ‘influencers’ being paid to promote certain political parties.

But closer to polling day and after, many seemingly random accounts started posting inaccurate videos about the 13 May 1969 incident, with hints of racist and discriminating remarks.

READ MORE: Alarming Rise In Number Of Inaccurate TikTok Videos On 13 May

Even though TikTok has taken them all into account and removed them, some 13 May content was actually sponsored.

According to Malaysiakini, they found out that at least three May 13 warning videos on TikTok are paid for because they have the “Paid Partnership” label in the description.

Following this, the Malaysian Communication and Multimedia Commission (MCMC) said that PDRM has summoned the management of TikTok to explain why the videos warning the 13 May race riots could happen again were being paid for and promoted to users on the platform.

“The spreading of provocative content with the intention of causing disharmony, hatred and prejudice is an offence under the penal code (Act 574) which can be punished by a fine or imprisonment or both if convicted,” said MCMC in a media statement yesterday.

Spreading such videos is an irresponsible act that can cause disharmony, division and feelings of hatred and prejudice in issues related to race and religion.