Loke is praised as a hardworking, considerate and caring Transport Minister. 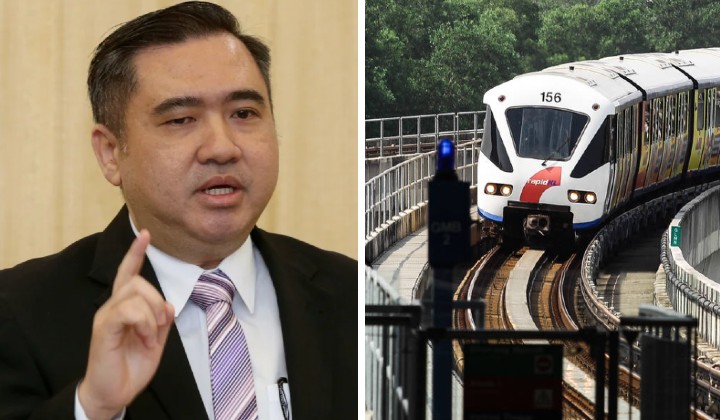 He said the union’s request is based on Loke’s performance as the Minister of Transport from May 2018 to February 2020.

Loke was no longer the minister after the infamous Sheraton Move, which led to the fall of the 22-month-old Pakatan Harapan (PH) government.

He pointed out that the association believes that if Loke becomes the Minister of Transport, it can bring spillover benefits especially to help improve public transport to be more efficient.

The union believes that the appointment would benefit the public transport, especially in making it more efficient. At the same time, he is very considerate, and will bring benefits to Malayan Railway Corporation and its employees.

The Transport Minister post was given to MCA president Datuk Seri Wee Ka Siong after Loke had stepped down.

Surely won’t bite us back on the ass right? pic.twitter.com/8AkDJkqSuy

Abdul Razak made the request through a statement today, in which he congratulated Anwar on his appointment as the 10th Prime Minister and said that this reflects the people’s confidence in the Tambun MP.

Abdul Razak said under the leadership of Anwar, the country and the people will be able to reap benefits.