The fake news started from an incident in which a security guard was attacked. 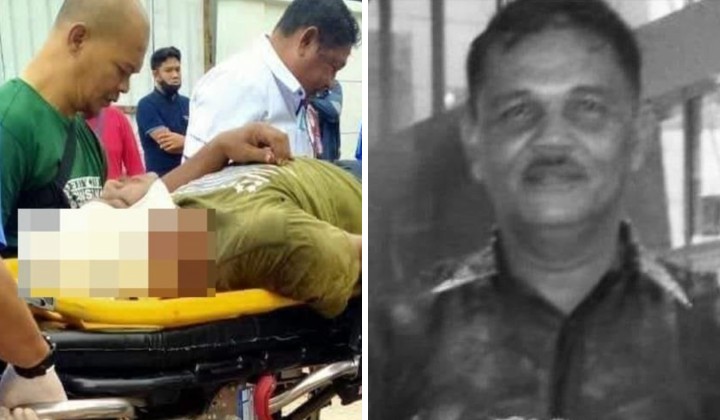 The police have dismissed a piece of fake news involving fights between races in Kedah that went viral on Facebook recently.

They falsely claimed that the incident happened in Sungai Petani, causing an uproar in the local community.

We hope the public will immediately stop spreading untrue things that can hurt the community’s sentiments.

Assistant Commissioner Zaidy Che Hassan requesting that the public not make any speculations regarding the incident.

Zaidy advised any individual who tries to spread such fake news to stop it and warned that police would not hesitate to take decisive action.

The case is investigated according to Section 504 of the Penal Code, which provides for a prison sentence of up to two years, a fine, or both.

The investigation is also being carried out under Section 233 of the Communications and Multimedia Act 1998, which, if found guilty, can be fined no more than RM50,000 or jailed no more than two years or both.

The public is asked to contact the police if they have any information.

They can contact Investigating Officer of the Criminal Investigation Division of the Kuala Muda District Police Headquarters (IPD), Inspector Ranveer Singh Purba Sintokh Singh, at 018-4674764 or 04-4299222.

Among the contents of the news were claims of fights between secret society groups and extremist factions.

It also claimed to involve police officers and that an emergency order had to be issued.

READ MORE: Tun M Says Malays Are Poor And The Chinese Are Rich, Could Lead To Race Riots

It is understood that the spread of fake news was triggered when a security guard was stabbed by a man at a housing project site in Bukit Banyan last Thursday.

The security guard succumbed to his injuries and passed away on Sunday (7 August).

How Can I Avoid Fake News?

Fake news – or misinformation – is flooding the internet, but how can you spot it, and what can you do about it?

Maybe it was something that shocked us or made us laugh. But did we stop to think, is this real?

Fake news is a problem because it can make us believe untrue things, and the more often people see pieces of information, the more likely they are to think they are true.

When we see something online, we need to check to ensure it’s accurate before sharing it.