The government is serious about rising cost of living, and so they have meetings twice a week. 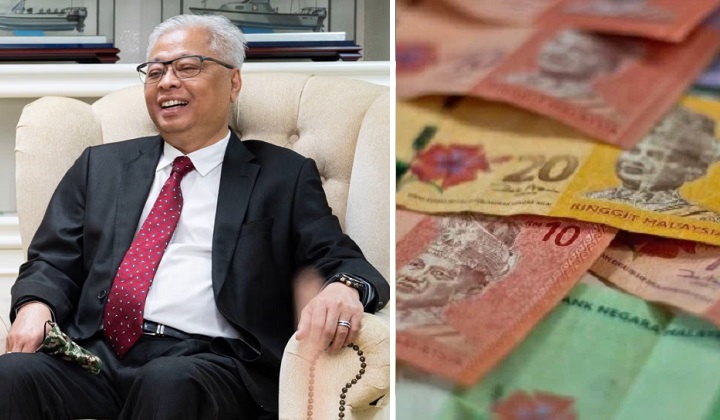 With the price of everything from eggs to meats soaring, Malaysians have little doubt about who is to blame: the government of Prime Minister Datuk Seri Ismail Sabri.

However, in his defence, the Bera MP said the government has always been serious about tackling the rising cost of living for the people.

He pointed out that the government’s special Jihad Task Force to address inflation meet twice a week.

Ismail Sabri said they are doing better than the previous Pakatan Harapan (PH) government administration which only held meetings related to the people’s livelihood twice a year.

This committee has been established for a long time, namely the Cabinet Special Committee to Address the Cost of Living in 2014. Then PH changed to the National Subsistence Action Council in 2018, which meets twice a year.

The Jihad Task Force looks at the current issues, namely the cost of living and the increase in the price of goods; this involves daily matters.

Ismail Sabri was speaking in Parliament in response to an oral question from Datuk Seri Mohd Salim Sharif (BN-Jempol).

The task force, chaired by Communications and Multimedia Minister Tan Sri Annuar Musa, would report directly to the people.

It would inform the people of government measures for that purpose, said Ismail Sabri.

The Umno vice-president said press conferences are held daily, while the task force has to make weekly announcements.

We want the people to know what the government will do. There have been three meetings, and for each session, information has been released by the government.

Prime Minister Datuk Seri Ismail Sabri Yaakob explaining what he has been doing.

The task force was set up at the end of June to help Malaysian families face the challenges of the rising cost of living.

Among the agendas discussed are the controlled prices for poultry and eggs, issues related to cooking oil and the distribution of Bantuan Keluarga Malaysia aid.

The task force’s role is to gather all information from ministries, agencies and the public to formulate strategies and coordinate actions to resolve inflation-related issues, mainly controlling the increase in prices of goods more efficiently and effectively.

For Ismail Sabri’s fledgeling government, the stakes could not be higher.

Controlling inflation is crucial in a country where the price of staple food can reputedly decide elections.

They are bearing the brunt of rising food costs as Russia’s war on Ukraine triggers steep gains in commodity prices worldwide.

And they are not happy with the government conducting more meetings.

The rise in inflation has coincided with the withdrawal of pandemic-era relief measures.

Back then, the Employees Provident Fund (EPF) allows eligible members to withdraw their retirement savings as part of a government scheme to support the people.

People are complaining that the government’s current focus is on maintaining power.

The current Parliament’s term will expire in 2023.