In some restaurants, a glass of plain water costs RM3. 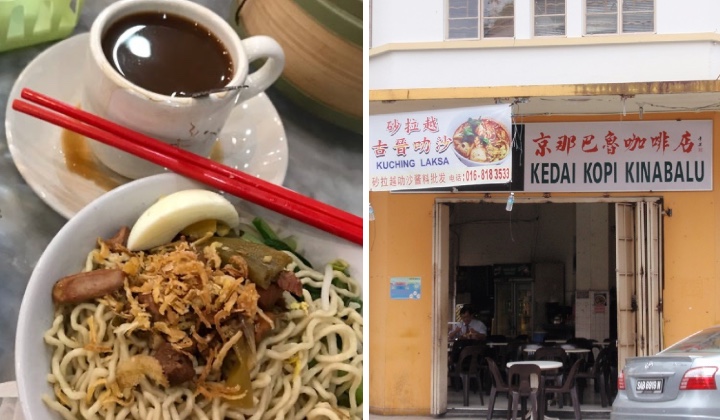 Unlike the nation’s economy, the cost of daily beverage fixes in coffee shops in Sabah is on the rise.

No matter what your preference – Nescafe, Milo, Nestum, Kopi O, Teh C – the cost, in general, has gone up in the state’s kopitiams.

Rising rents, labour costs and price increases for commodities such as milk had been contributing factors.

Netizens said they will soon have to ‘eat grass’ if the situation continues to worsen.

They pointed out that prices of meals have also gone up, doubling the pain on one’s wallet during a time of economic uncertainty.

It doesn’t help that Sabah ranks as the poorest state in Malaysia.

In 2020, Sabah had the highest rate of poverty with 25.3 per cent of the population living below the poverty line.

Sabahans said they’ve had enough and urged the federal government to stop neglecting their welfare.

They pointed out that Sabah and Sarawak are always left out whenever the government hands out goodies to the people.

DAP leader and Teluk Intan MP Nga Kor Ming said the rising prices of goods are not only worrying but scary.

The former Dewan Rakyat deputy speaker noted that all the food prices had increased, even roti canai and the price of coffins.

While the people are suffering from price hike, our ringgit value had dropped drastically and see no rebound at all. This add up to more price hike when we depend heavily on imported goods especially food.

He pointed out that Malaysia will need to import more than RM55.5 billion worth of food to cater for local markets and things are not getting any better.

To make the matter worse, the government had announced a new electrical tariff will be imposed with effect from next month. Subsidy for chicken breeders will be cancelled next month.

The sugar price is expected to be increased too as the government failed to open up the sugar supply for fair market competition.

Nga concluded that serious reforms and a new government, which is based on integrity, accountability, transparency and most importantly, the political will to implement institutional reforms – are needed.