The Philippines claimed to have the power to rule Sabah from the Sulu Government. 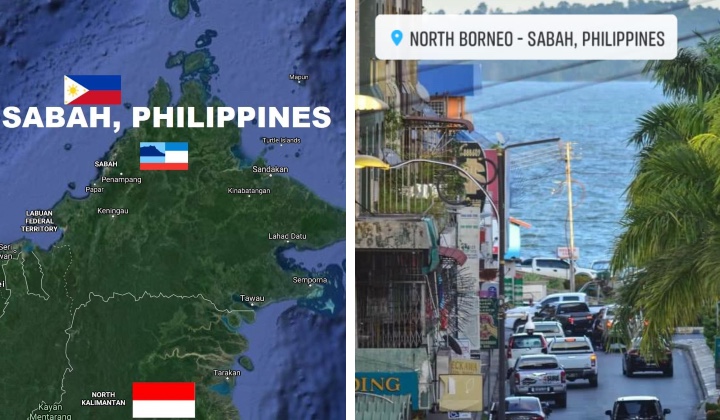 There is an old saying that we should be living at peace with our neighbours.

It can become a nightmare if you live next door to the wrong kind of people.

Such is the case it seems between Malaysia and the Philippines right now.

The dispute between the Philippines and Malaysia over who has the right to own Sabah is still unresolved from the Philippine perspective.

For the Philippines, the issue of ownership of Sabah is still pending, there is no final solution.

But Malaysia’s position clearly considers that this case has been resolved based on the decision of the people of Sabah themselves who chose to join Malaysia.

The basic issue of who has the right to Sabah has boiled over again, this time over provocative postings on a Facebook page called Asean Skyline.

Not surprisingly, Malaysians berated Asean Skyline for the insulting postings.

Thankfully there are people who understand the issue including Filipinos and do not support the territorial claims.

Like a volcano that erupts from time to time, the issue once again spewed anger and discontent recently.

The Philippines claimed to have the power to rule Sabah from the Sulu Government.

The undisputable fact is, Sabah is part of Malaysia through the British.

The British took over Sabah from the the British North Borneo Company (BNBC) which obtained it from Overbeck & Dent.

Overbeck & Dent was the recipient of certain rights and privileges conferred by the Sultan of Sulu, Sultan Muhammad Jamalul Alam, based on a document signed on 22 January 1878.

The Philippines argues that the rights and privileges acquired by Overbeck & Dent was a lease and not a cession as claimed by the British and later by Malaysia.

The document was written in Malay-Arabic, which became a problem due to different versions when translated.

Not surprisingly, the Philippines recognised the translation which favors them and rejected the other version.

And these different translations gave rise to the disputes which lasted to this day.

It is beyond comprehension to think that Malaysia would hand over Sabah to anyone.

It would never happen as the people of Sabah themselves willingly joined Malaysia.

Sabahans gave their consent through the Cobbold Commission which was formed on 17 January 1962.

The commission’s task was to gain insights from the people of Sabah and Sarawak regarding the formation of Malaysia.

The Philippines had tried to challenge Malaysia to dispute the matter at the World Court in The Hague, the Netherlands.

Malaysia had flatly rejected it as its rights over Sabah is irrefutable.

Hopefully, the leaders of Philippines would stop using the issue to serve their own political interest and continue to jeopardise the Asean spirit.

READ MORE: The Philippines Decides To Include Sabah In Their Passport Map Of The Country