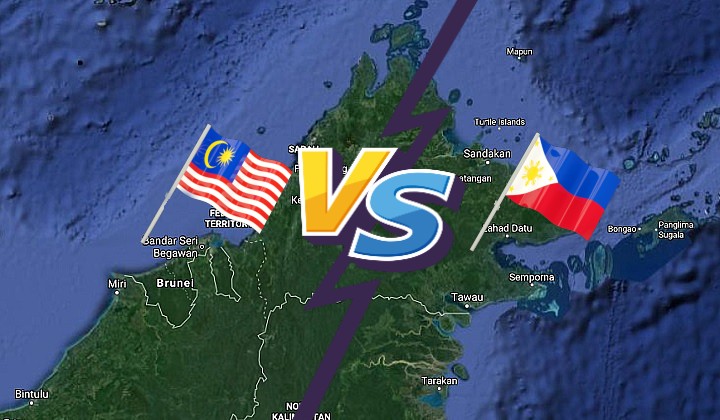 In another day of The Philippines’ claim on Sabah, the Southeast Asian Country has approved a new bill that requires the printing of The Philippine map to include the Malaysian state of Sabah.

CNN Philippines reports the Phillipine House Committee on Foreign Affairs saying that this bill “aims to emphasize and insist on our victory on the West Philippine Sea over China in their International Arbitral Tribunal in the Hague, Netherlands, and our legal and historical rights over Sabah.”

The author of the bill Rufus Rodriguez also said that the inclusion of the map on The Philippines passport is a “strong statement that we are asserting our sovereign rights over the West Philippine Sea and our EEZ.”

In 2013, The Philippines challenged China in international court over its claims in the West Phillipine Sea.

The Permanent Court of Arbitration based in Hague ruled in 2016 that China’s nine-dash line claim and accompanying claims to historic rights have no validity under international law, and recognised The Philippines’  sovereign rights in areas within its exclusive economic zone.

The author of the bill Rufus Rodriguez  also said that the inclusion of the map on The Philippines passport is a “strong statement that we are asserting our sovereign rights over the West Philippine Sea and our EEZ.”

However, diplomatic spats with Malaysia have been ongoing for decades as Filipino politicians assert claims over Sabah.

Just in July this year, The Phillipine Foreign Affairs Secretary Teodoro Locsin Jr. raised the ire of Malaysians over a tweet declaring that “Sabah is not in Malaysia” – leading Malaysian Foreign Affairs Minister Datuk Seri Hishammuddin Hussein to summon the Philippines Ambassador to Malaysia for an explanation.

Though Sabah joined the Federation of Malaysia in 1963, the state was once part of the centuries-old sultanate of Sulu which encompassed North Borneo and parts of southern Philippines.

However, the sultanate entered an agreement with the British North Borneo Company in 1878 that stipulated North Borneo was either ceded or leased (depending on the translation used) to the company in return for a yearly payment of 5,000 Malayan Dollar.

Malaysia stopped paying the heirs of the Sulu Sultanate after the 2013 Lahad Datu attacks as a means to assert Malaysia’s sovereignty over Sabah.

READ MORE: Who Were The Sulu Who Invaded Lahad Datu 7 Years Ago?